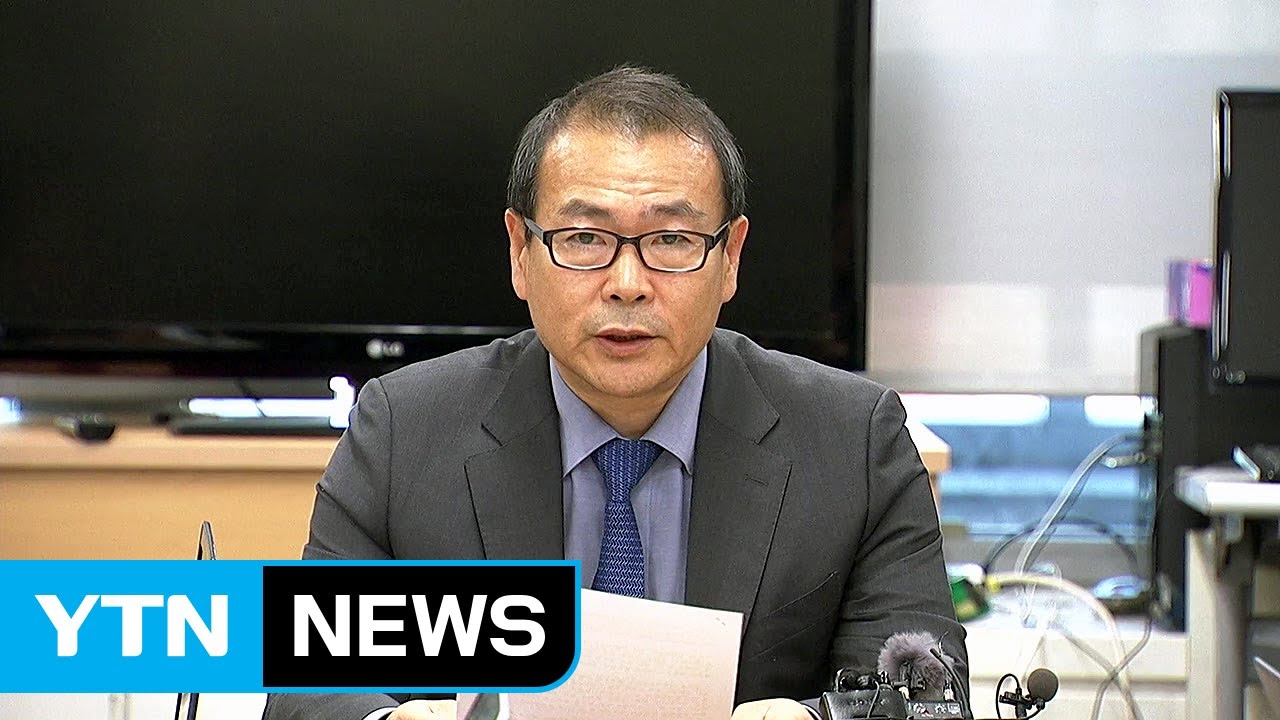 Jeollabuk-do has officially apologized for its responsibility for the inadequate administration and neglect of oversight of cancer groups in the village of Ixan Mugi.

He also announced that it would offset the damage to residents and improve the rural environment.

Jeonbuk-do Governor Joey Hong-bom visited the provincial press office and said: "Governor Song Ha-jinin is very sad and sad about the situation, and I can't help but feel compelled."

Governor Choi said: "In 2008, the fertilizer management authority was transferred from Iksan to Iksan, and Iksan manages facilities for releasing environmental pollutants," the governor of Ononbuk province said.

In addition, in February 2017, we measured the air pollutants at the fertilizer plant and closed the plant in response to complaints from residents.

In addition, Doo announced that it will develop a plan to support residents, including 11 patients with similar cancers, to clean the village, monitor the soil and improve the river water environment.

In addition, we will provide legal advice to offset the damages to residents.

The environment ministry said yesterday there was an epidemiological link between the harmful substances released from the fertilizer plants at the village of Ixan and the incidence of cancer.

Since the establishment of the fertilizer plant in 2001, 22 out of 99 residents have suffered from cancer and 14 have died.