NASA, Facebook X and Blue Duck have teamed up to explore the moon 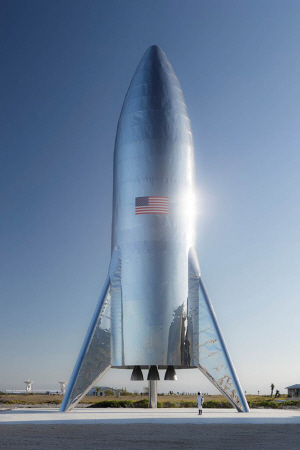 NASA has decided to partner with five companies, including SpaceX and Blue Original, to explore the moon.

Space.com, a space science agency, announced Monday that NASA has selected these private companies as partners in its Artemis project.

SpaceX is a private space exploration company, founded by Tesla CEO Ilon Musk, and is recognized for its technology in space development by launching more than 20 rockets every year. Launched by Amazon CEO Effe Bezos as a SpaceX counterpart, Blue Original focuses on specializing in business travel business travel. Bezos unveiled the Blue Moon landing ship.

In addition to SpaceX and Blue Origin, the companies involved in the Artemis project include the Sierra Nevada Corporation in Louisville, Colorado, Ceres Robotica in Palo Alto, California, and the Tibac Nano Satellite System in Irvine, California.

Thomas B. Birkin, deputy director of NASA's Science Mission, said: "This partnership is to leverage private sector innovation to reach the moon as quickly as possible." She wears ".

NASA has launched the Artemis project to return to the moon for the 50th anniversary of the lunar landing this year, and plans to lower the lunar lunar landings by 2024.
Staff reporter Noh Hyun-seop hit8129@sedaily.com