Kim Sung-soo, after a 12-hour marathon … "Getting closer to the truth" (comprehensive) 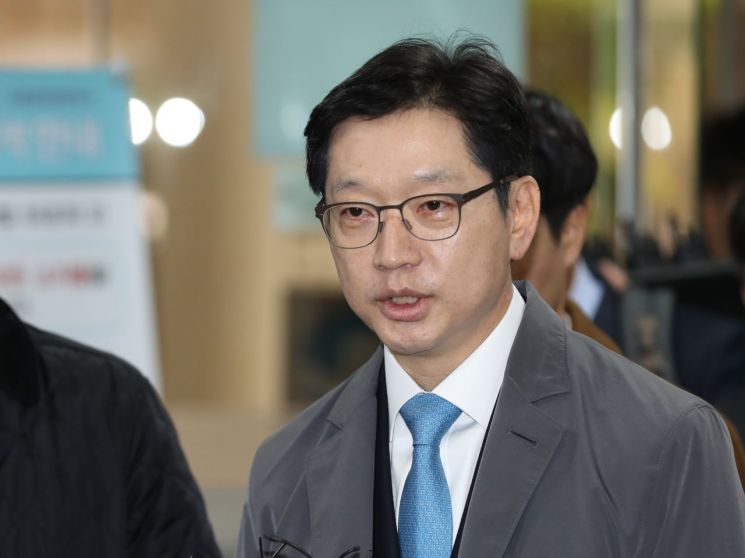 [아시아경제 이기민 기자] The second trial of Kim Kyung-soo, governor of the Gyeongnam province (51), accused of manipulating the opinions of opinion by "Drunk King" by Kim Dong-wona, ended within 12 hours.

After the trial, Kim said: "I am approaching the truth one by one, as a lawsuit and a newspaper about witnesses."

Kim's second hearing, accused of obstructing the use of computers and other services, took place 12 hours from 10.00 to 21.50 on the day of the hearing of the 32nd session of Judges for Settlements at the Central Court in Seoul.

"As promised, the process is done in accordance with a legal procedure," Kim said after the second procedure.

Kim said, "Kim Krab's demonstration certificate in the courtroom and the governor nodded his head, and this statement is true," read the statement, "do statements differ between witnesses?"

The reporter replied: "Do you think that Druking's statements are false?" He replied: "They form contradictory statements." "Those who see it, do not judge it."

Kim said, "For now I had no doubts about my position." 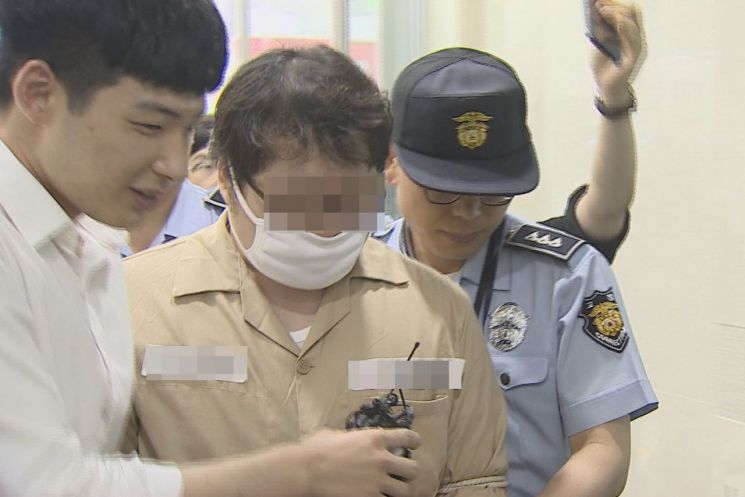 As a witness to the trial, "Dooly" Woomo, who developed the "King Krab", a comment manipulation program, came out as a witness. Woo said on November 9, 2016, that Kim showed "King the Crab" to Kim Governor under Druk King during his visit to Gyeonggi Paju Ulm Publishing House,

"Dad was sitting in the middle of a C-shaped desk," he said. "He (Dulley) put the cell phone on the table in front of Kim and pressed the button to show the king. "

In addition, the reporter who clicked on the commentary at the time reminded Choi Sun-sil and Ko Young-tae.

"I asked Kim for permission to continue the development process," said Kim, "I remember Kim nods," he said, asking if he would recall the conversation he had had between Druk King and Kim. He also insisted that the development of the "King Krab" began after the governor visited the Ulm Publishing Company.

However, Kim said that Dul King Dangdang was perjury, saying he had filed Kim's unjust statement. In addition, Kim maintained his position that he had never seen the "King Kong" demonstration.

A lawyer from Kim's office said: "Does common sense mean that Kim Dong-won does not explain the mobile phone that the witness has put down and can develop or accept it?"

"It is not common sense that if Kim Dong-won sent participants to avoid the accused, the witness will talk about accepting the development of Kinkaku in the area next to him," he said.

The lawyer shook the credibility of the testimony that Dooly's statement had changed. The lawyer pointed out that he replied that he "left the phone after the demonstration", and then changed his statement "he left the mobile phone".

Lee said: "I talked when I saw." "I left my cell phone for the first time and came back."

Kim's third attempt will be scheduled for February 23.