Kim Kwang-hyun, can I knock on ML's door again? SK "we will meet again several times" 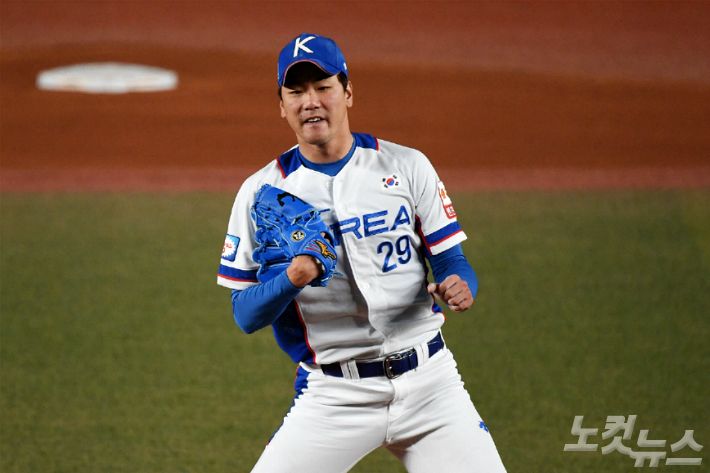 Kim Kwang-hyun aims to enter the US scene. (Photo)

Kim Kwang-hyun and SK Dream Ja-hyun met at SK Mundan's morning, Incheon Munhaju Stadium and talked for more than an hour. It was a place to communicate with each other, so no conclusion was drawn.

"We will not meet each other yet, but we do not have enough time, so we will meet several more times to reach a conclusion."

Kim Kwang-hyun recently announced that he wants to enter the major leagues. However, team approval is needed for this.

Kim Kwang-hyun signed a free agency deal with SK in 2016 for a total of 8.5 billion won. To get on stage in the US, you have to go through a publishing system. The team's decision is a must.

Kim Kwang-hyun has been aiming to get into the big leagues once through the postseason 2014 release system. At the time, the San Diego Padres won the first deal, but Kim Kwang-hyun gave up the US for a mere $ 1 million over two years.