Home / korea / If you have gastrectomy for cancer or obesity …

If you have gastrectomy for cancer or obesity … 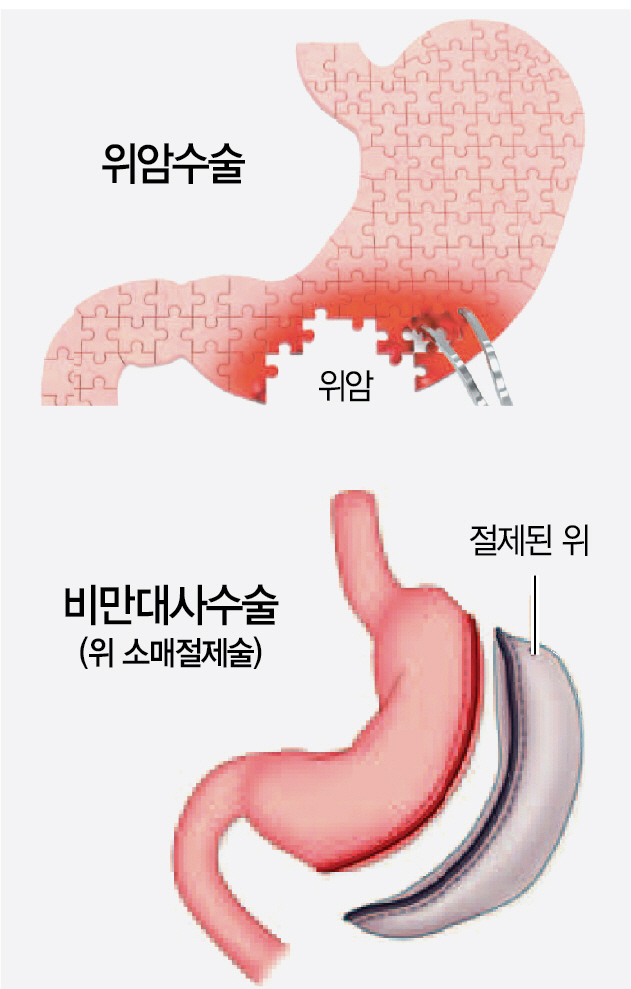 Problems with absorption of meat and dairy products
Alzheimer's Dementia Disease Up to 2.7x
0.5 times more vitamin B12

Vegetarians, gastric cancer, obesity, metabolic diseases, if the stomach is partially or completely overgrown, vitamin B12 deficiency is likely to occur. If your body lacks vitamin B12 to make red blood cells, nerves and DNA, nervous system disorders such as anemia, abnormal feelings and numbness of the hands, feet and legs, walking disorders (stumbling and balance disorders), language, cognitive impairment, forgetfulness, etc. It can cause depression and delusions.

If you have nutrient absorption disorders, such as Crohn's disease, the amount of gastric acid secretion that helps you absorb vitamin B12 is not sufficient due to long-term antacids or aging.

If this is the case, you may want to continue taking or injecting vitamin B12 supplements. If you cut your stomach or have problems with your gastrointestinal function, the innate factor that helps the absorption of vitamin B12 in meat, eggs and dairy products will disappear. 47% of patients with dementia are deficient in vitamin B12.

Recently, studies have shown that the risk of developing dementia of Alzheimer's is up to 2.7 times higher in the elderly aged 50 and older who cut their abdomen. On the other hand, even if the stomach is feces, the risk of developing Alzheimer's Dementia was only 0.5 times greater than that of the general population if the vitamin B12 supplement was repeatedly taken and injected.

Dr. Jin Dong-wook, a professor of family medicine at Samsung Medical Center, and Dr. Chun-jinin Joey of Seoul National University of Medicine, had about 64,000 gastric cancer patients aged 50 years or older who received gastrectomy. in 2007 ~ 2012 using big data on health insurance (80% for partial resection and 20% for all resection). The average age of 5.6 years was about 20,300 people in the same age group. The average age was 63.2 years and had no other cancer, no history of dementia, Parkinson's disease or stroke.

Dr Joey said: "Three years after all the above resections, vitamin B12 deficiency is beginning to become more pronounced, and if you do not supplement it, you should be careful to live with the dementia factor." Professor Gene said: "Without a stomach, it is easy to be deficient in many nutrients such as vitamin B12." Vitamin B12 requires regular uptake and supplementation to prevent dementia.

The findings are published in the American Journal of Oncology. By Im Woong-jae, staff reporter jaelim@sedaily.com