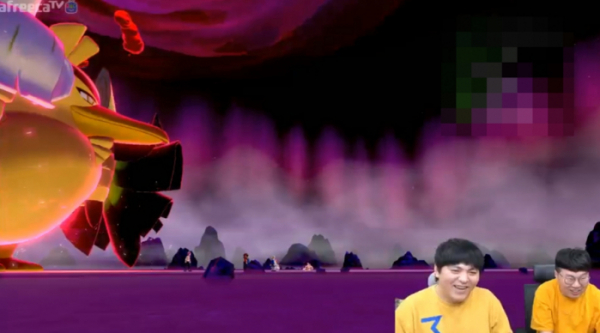 The golden duck that catches the content broadcast on the Internet is in the spotlight as it moves to 24 hours.

From 01:10 am to 18:00 pm, the Golden Ducks are ranked on the search terms of the portal. It is interpreted as a phenomenon caused by the prolonged content of catching a "golden duck" conducted by former pro-gamer "Vakaku Yang Bon-oonun (Kim Bon-Jun)" and B B Tayo.

Both BHs are frantic enough to catch golden ducks, which is enough for the whole night. The viewer was absurd, pointing out: "I know 22 hours out of 24 hours."

Meanwhile, when the keyword became a hot topic on the websites of the portals and network communities, viewers and BH responded with shame.