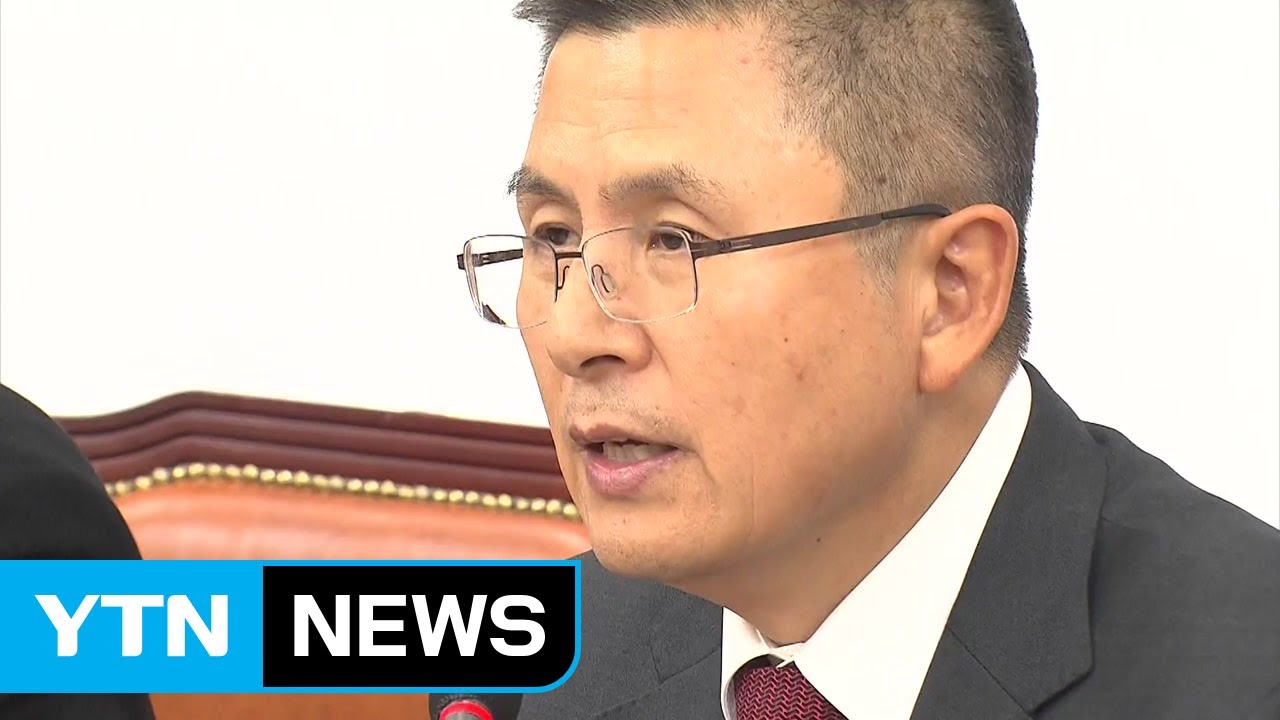 Hwang told today's National Security Conference at the National Assembly that the government deceived the people as if there was no loss of national interest even after the end of Gizom.

The United States would put pressure on Japan to re-establish Japan-Japan relations without the end of isisomy.