Hwang oo "Education is painful, more than 50% of the time" 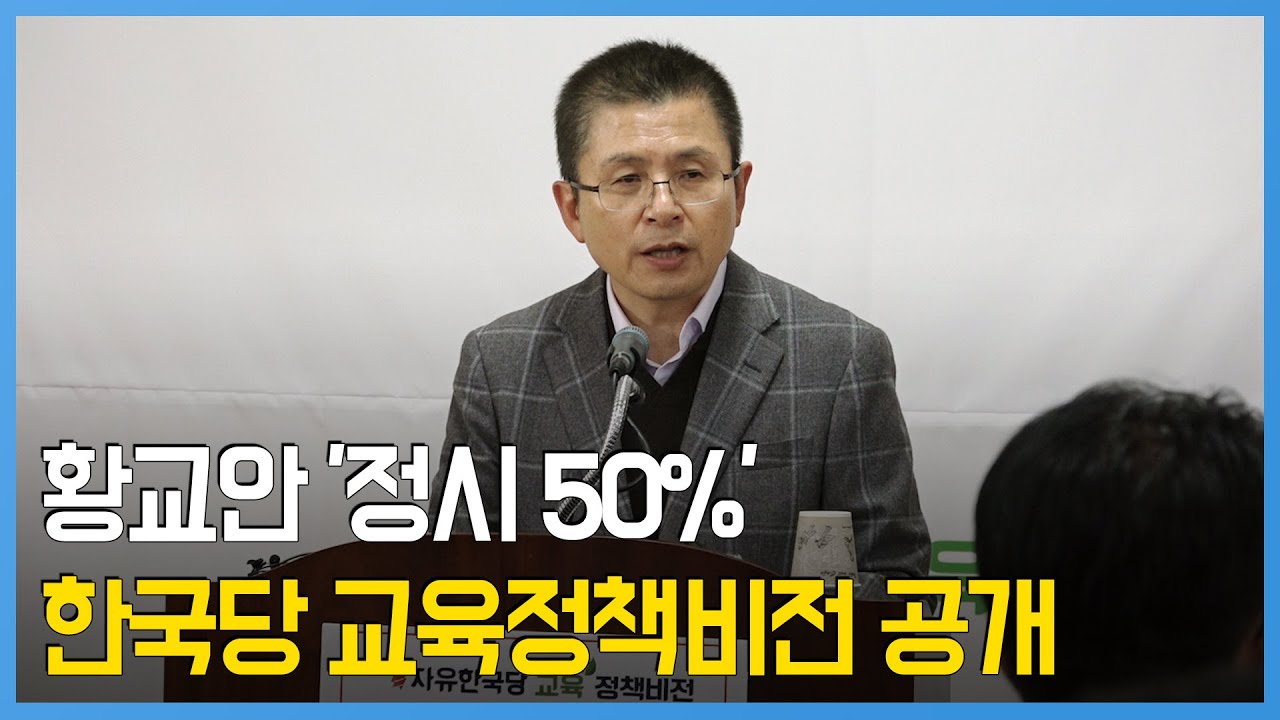 This is the party's third policy vision since the economic alternative to the "Minbu Building Loan" was announced on September 22 and the "Foreign Security Policy Political Commentary" presented on 24th of last month.

Hwang oo-an, the leader of the Liberal-Korean Party, said: "When we are sick, our education is dying." Following this, "individual growth education" equitable education "reform of the education administration system were presented as three goals and objectives of the Korean Party.

Hwang pointed out that the Moon government would abolish foreign-language high schools, international high schools and accidents from accidents from accidents of 2025. He added: "We will revise the Law on Primary and Secondary Education so that it is not possible to amend the Regulation on the Enforcement Ordinance or to cancel the appointment of the Supervisor." Regarding the reform of the education administration system, he mentioned Ingo's situation and said, "We will abolish the chief of staff, which has become the whole school offer, and will introduce the municipal governor and the supervisory system."

He said: "We will submit to the National Assembly on March 13 a revision of the Law on Higher Education, which will increase the rate of cat screening in time to more than 50%."