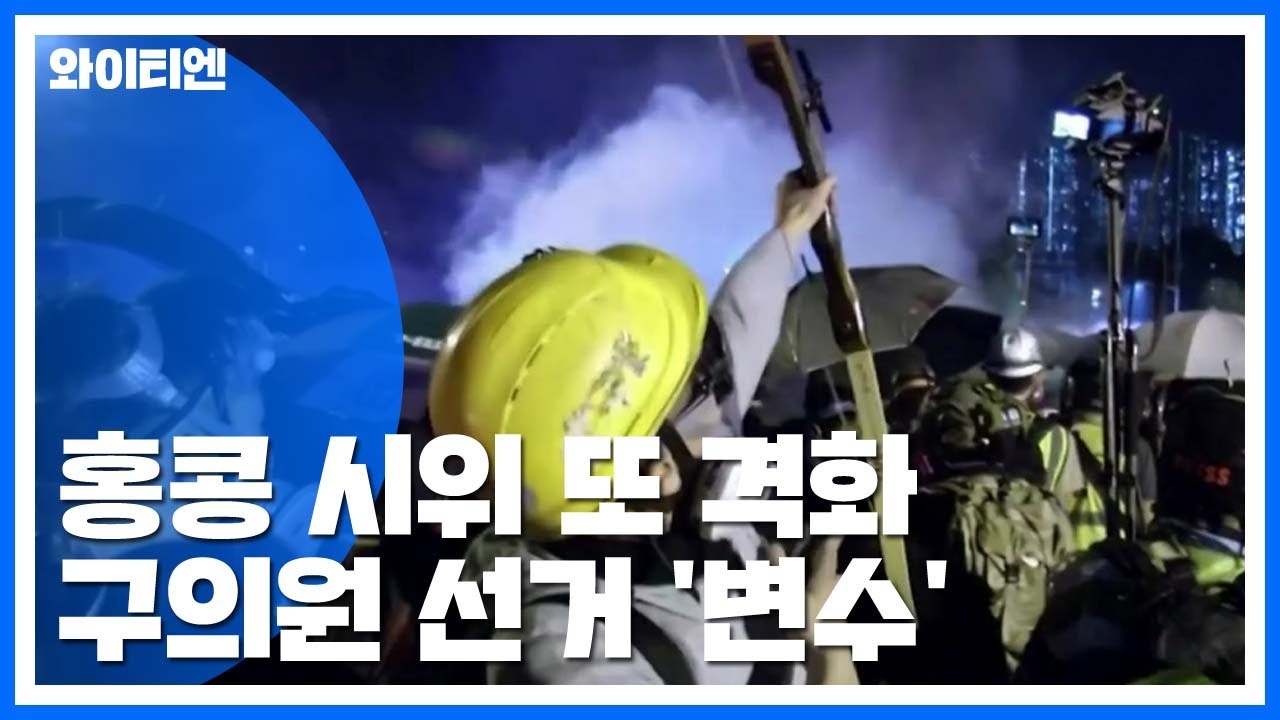 Protesters are demanding that parliamentary elections be secured today.

The situation in Hong Kong continues to be unwavering. Please tell us more about the local situation.

But as the sun set, another collision broke out and 14 people were injured and taken to hospital.

The protesters stopped traffic on the Tolo highway near Jungmun University and disrupted city traffic.

It comes just a day after President Xi Jinping made an unusual statement about Hong Kong's urgency to restore order.

Yesterday the rally was held again in the city center.

Protesters in Hong Kong have offered to loosen their grip on roads if they guarantee parliamentary elections.

The Hong Kong government is considering postponing parliamentary elections, which are known to be against the ruling party.

Thus, there are some objections that the protests could continue this weekend peacefully to prevent the Hong Kong government's protesters from being justified.

We need to look more today and tomorrow.

Meetings are known to find a solution.

It does not exclude the possibility of postponing the elections if the protests continue to intensify.

The Hong Kong government has also expressed zero tolerance for officials participating in the protests.

He said he would not tolerate unlawful acts by civil servants and warned them that if arrested for illegal demonstrations, they would be subject to disciplinary proceedings, including suspension.

Meanwhile, Hong Kong police say they will investigate the apparent killings of the elderly in their 70s.

The old man was hit by a brick and died a day later in a clash between villagers and protesters.

The hard-line attitude of the Chinese central government this month resulted in more casualties as authorities in Hong Kong stepped up their protests and did not back down.

My name is Sohyun Shaw from the International department.