From fireworks to rejection to entrance exams … CAT landscape 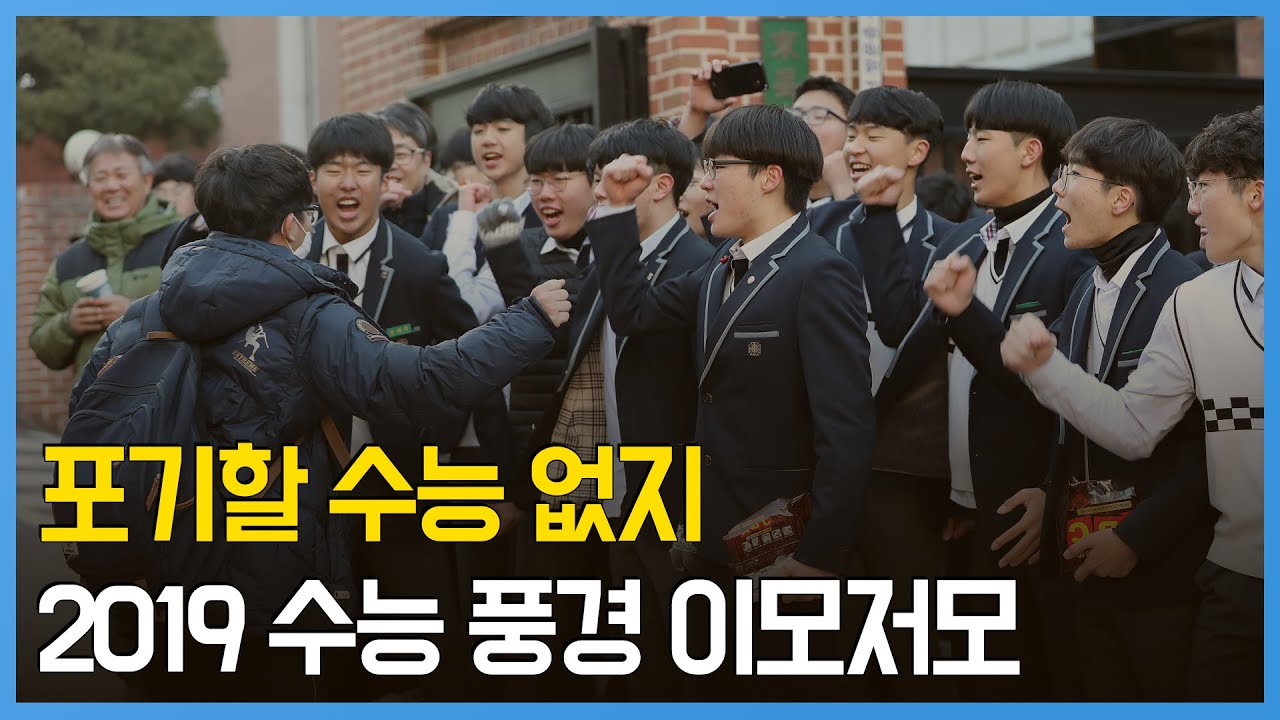 The hot fanboy who wished for the Jackpot also melted the Korean wave. The juniors cheered their seniors by taking slogans or chanting slogans such as "Samsung Jackpot", "I can't leave", "Accept the Cat".

There were also unusual respondents who refused to enter the room. Wang Yang-yon, a student at Gwanak, said: "It doesn't matter because it's a sport."

He picked up an eager helper, as did the respondent. Parents who pray for their children raise their hands together and stare at them until they are visible, and teachers read the students to do their best.

Son Seung-Yeon, a church teacher who had been staying in Shimljibang near the previous day, said: "I was a friend when I was a junior high school student, so I was very excited to see the growth process."