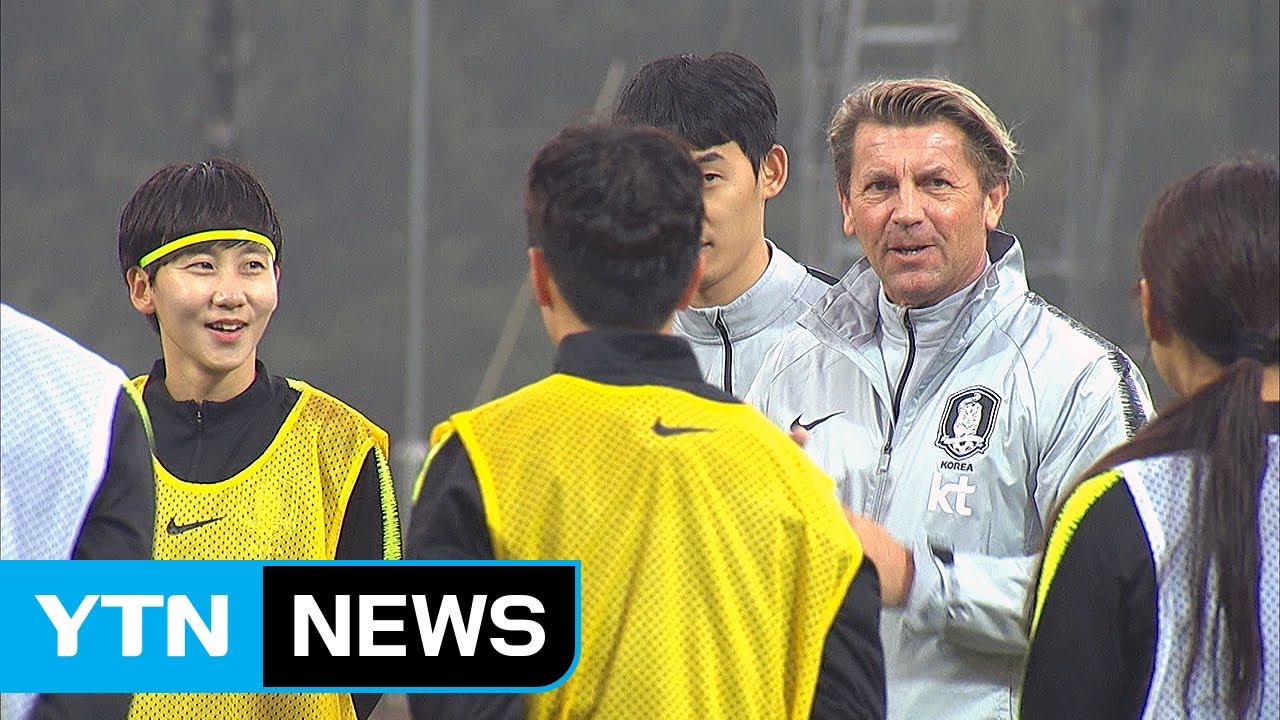 "The biggest goal is to create a strong team," said Bell, who led the women's soccer team and began training.

"I want the players to know that the national team is open," Bell said. "If you have the skills, it doesn't matter if you are 16 or 36 years old."

Bell's football team will compete in the East Asian Championship at the E-1 Football Federation next month.