Federer defeated Djokovic after four years in the semifinals / CTN 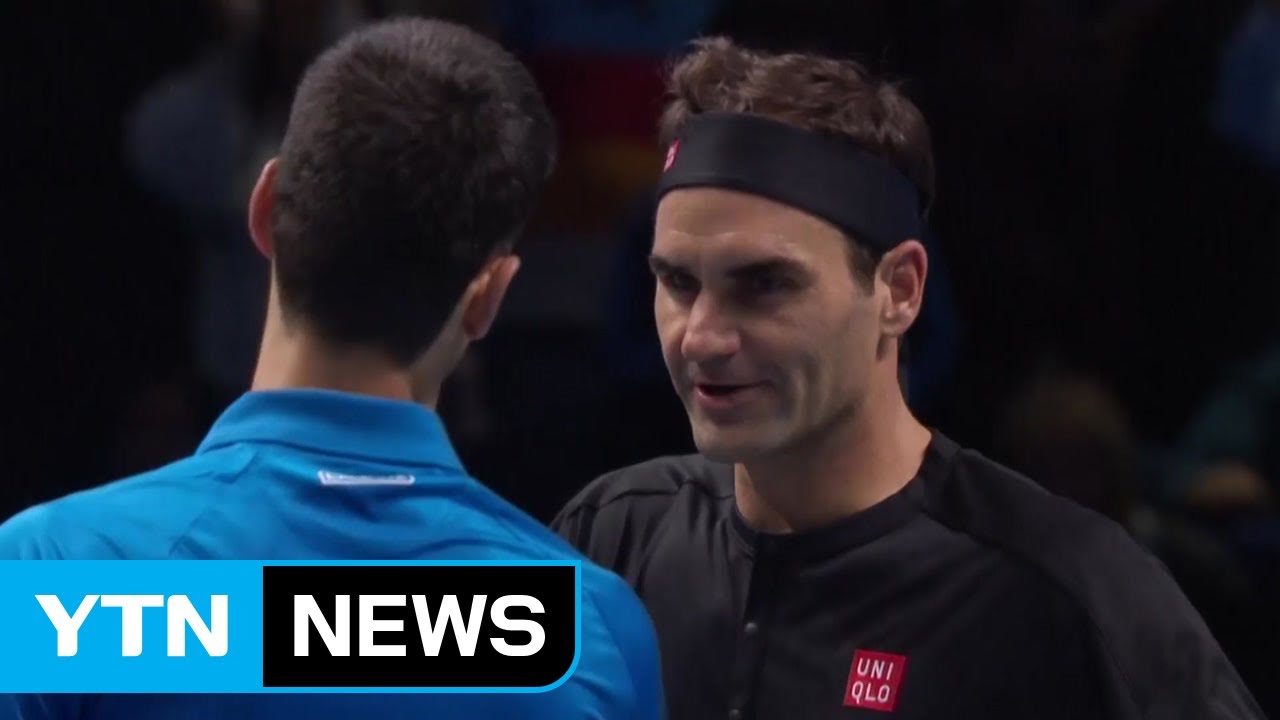 Federer beat Djokovic 2-0 in the final of the group stage in London, England and confirmed his progress in the second place semifinal.

Zakovic failed to advance to the quarter-finals, and Rafael Nadal, currently the world's No. 1 player, finished the season in first place.