Epic Games has launched a new game for mobile phones, switches in battle 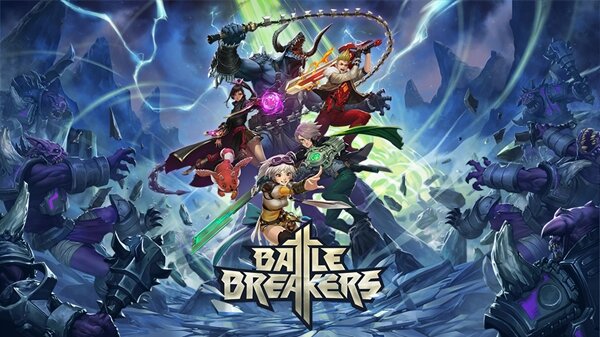 The player must rescue the heroes trapped in the magic crystal and fight against the fate of the planet in order to save the kingdom infested with monsters. You can collect more than 100 heroes through Battle Pass, Skybreaker Quest and Hero Shop to organize your deck.

In addition, exploring more than 1,000 dungeons in various areas such as volcanoes, forests and glaciers, and using destructive attack attacks and heroes with special abilities, battle with common monsters and boss monsters.

To celebrate this release, Battlebreakers will kick off a two-week anniversary of the event that will give Hero Beastman Hero to players who complete game tutorials.

Park Seon-Gul, CEO of Epic Games Korea, said: "We are pleased to present the fighting with the passion of small teams in the epic gamers who are looking forward to new Unreal Engine games made from epic games." I hope you enjoy the cartoonish emotion of the 90's with the unreal engine. “