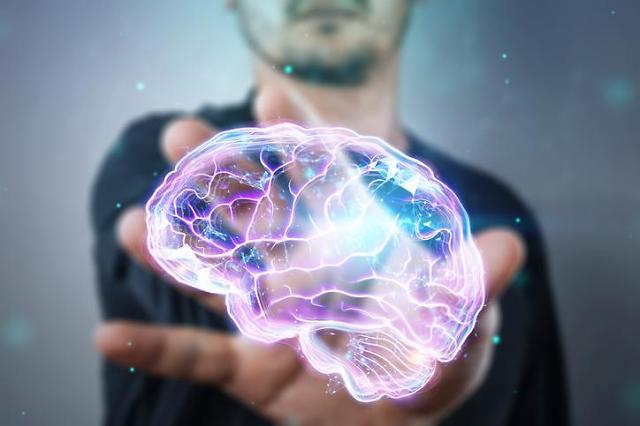 US researchers have been able to clarify some of the processes by which Tau proteins, which cause dementia in Alzheimer's disease, destroy neurons. It has not been reported how altered tau-protein degrades neuronal function due to genetic mutations.
<! –

The research team at the University of California, San Francisco (UCSF) on October 11 (locally) "found some of the mechanisms involved in cell research," he said. I have confirmed that it has changed. "

He also suggested that "the introduction of neuronal axons may play an important role in the development of dementia."

The study was published November 6 in the journal Neuron.