Check out different camera functions, such as the Galaxy S11 Director's overview 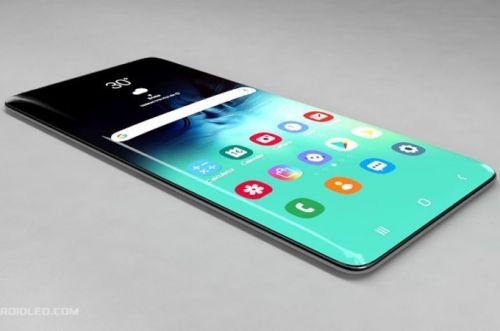 The next series of Samsung's Galaxy S11, due to be released in February next year, is expected to be equipped with 8K 30fps (frames per second) video recording and a 120 million pixel camera, as well as various features above the hardware specifications.

The XDA Developers operating system (XDA) community analyzed the APK (Android Application Pack) and revealed that the options would be supported such as View View, Night HyperLabs and Single Take Photo.

APK is a file format for installing and distributing applications and middleware in the Android operating system. This lets you know what features will be supported by future application updates.

First and foremost, the most interesting feature in the file is the "View Mode" mode, which allows the photographer to be a director, fixing the subject and a large number of people selected.

Tap the icon to the left to turn on the camera lens (telephoto, close-up, zoom, etc.) and if you need to close the subject, tap the virtual button to the right. This means it's similar to the Philip Pro Pro on the iPhone 11, which means you can shoot with multiple S11 cameras at the same time.

The following is the Night Hyperlapse feature, although no details are known, XDA explains that it looks like a Hyperlapse night mode, but the actual operation is understood to be close to the night time period.

The third is single-shot photography, designed to capture a series of stills and short videos, allowing you to capture footage as you move slowly for 15 seconds and see the results of your fly job.

Fourth, it breaks down the stereotypes of "Vertical Panoramas". Normally, panoramic shooting is generally a kind of mistake now, but the S11 will be one of the official features.

Rumors say the S11 series will be unveiled around the MWC2020 in February next year, and the various XDA features it unveiled are expected to be a major marketing item outside of hardware upgrades.