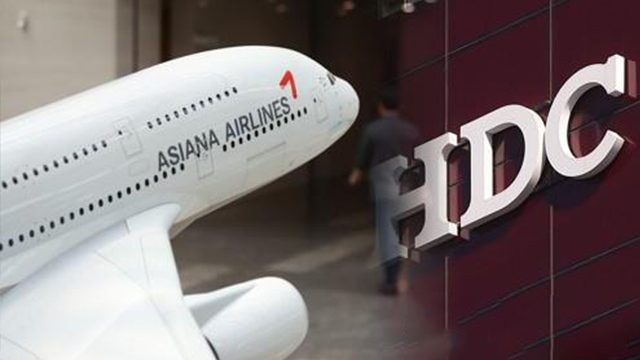 New owner of Asian Airlines is considering replacing the "wing" brand, which is a symbol of HDC Hyundai Development.

The CDC Group said it was considering finalizing the acquisition of Asiana Airlines as soon as possible this year and replacing it with a new logo instead of Asiana's "wing" designation.

Asia Airlines has been using CI since its inception in 1988 to early 2006. In February 2006, the Kumho Asiana Group introduced CI Group Integration, which embodied the wings.

Asia Airlines signs and uses the & # 39; Trademark Agreement each year & # 39; with Kumho Industrial, which owns the wing mark. The trademark fee is 0.2% of the monthly consolidated sales. We signed an agreement in April this year, and the period of use is until April 30 next year.

A CDC Group spokesman said: "The name Asian Airlines will remain the same, but the wing logo is under review because it is a picture by Kumo and a trademark fee must be paid."