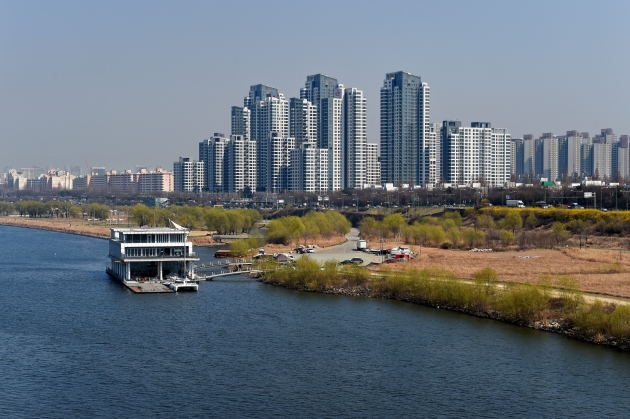 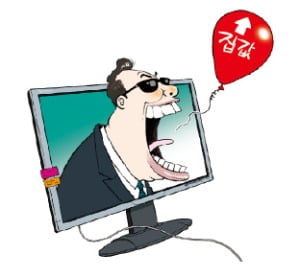 "The 59 acre exclusive area of ​​Across River Park traded for 2.6 billion SEK. Make sure it is saved for verification. "

It was posted on the 13th in Korea's largest real estate community "Study Real Estate" (83,4299 subscribers up to 15th). The 59m2 dedicated to the Acro River Park, Banpo-dong, Seoul, was sold at a record high of 2.6 billion W2. There was no clear evidence. There is no evidence that the Ministry of Land, Infrastructure and Transport was trading at that price anywhere in the open system. The article has now been deleted.

Recently, there has been a sense of organizational momentum to raise the prices of certain complexes around the online community. This can be done by publishing a series of announcements that indicate that many people are forced to open a particular complex or settlement, or that they have published a new high.

Acro River Park's exclusive 59㎡ opened at KRW 2.4 billion last August, opening the era of KRW 100 million for KRW 3.3. Since then, Naver Cafe and the open cocoa chat room have often been announced for more than 2.4 billion won. Transactions such as 2.25 billion won and 2.6 billion won were different at the time. A Bangkok official told her, "I cannot rule out the possibility of someone spreading rumors to raise prices further."

Operations are not targeted here. In a real estate study, a publication is published once every 10 minutes that a specific complex is reported. The article entitled “ Giant Umum Emami Ramian High River has joined 20 Billion Clubs! '' Says that 59m2 dedicated to the Ramayana High River have been sold for a billion won. Evidence was heard from the broker. You can also post to deceive the time difference. The best deal traded last year is an article on the apartment transaction, saying "Report is made."

These false opinions exaggerate the housing market, leading brokers said. An official from Banpo-Dong K said: "When the content of the landmarks is reported to the community over the Internet, a call is made to confirm it. "He said.

Experts advise keeping in mind that the online community has a lot of false information. Jim Kio-eon, a professor of real estate at Konkuk University, said: "The government cannot control false information one at a time."