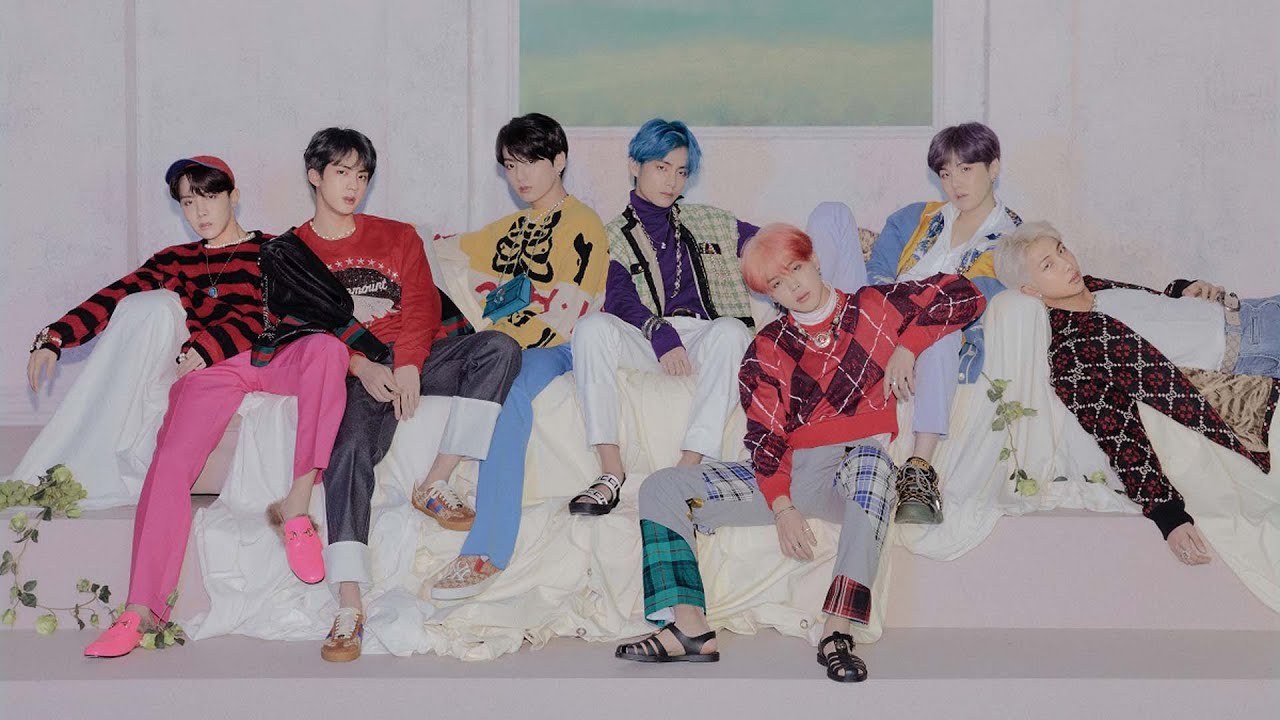 Discovered as bulletproof boys, selected as "Gunners" in the US variety

The BTS was selected as the first Korean singer in this year's Hitmaker by American Diversity in the Media.

According to the company's big hit party, BTS won the "Group of the Year" category in the Hardyearakers for Variety 2019.

Variety said BTS wrapped up its stadium tour this year and announced a series of popular singles to solidify its position as a global superstar.

Research and Reports on Articles for the Yonhap News Television: katok / line jebo23