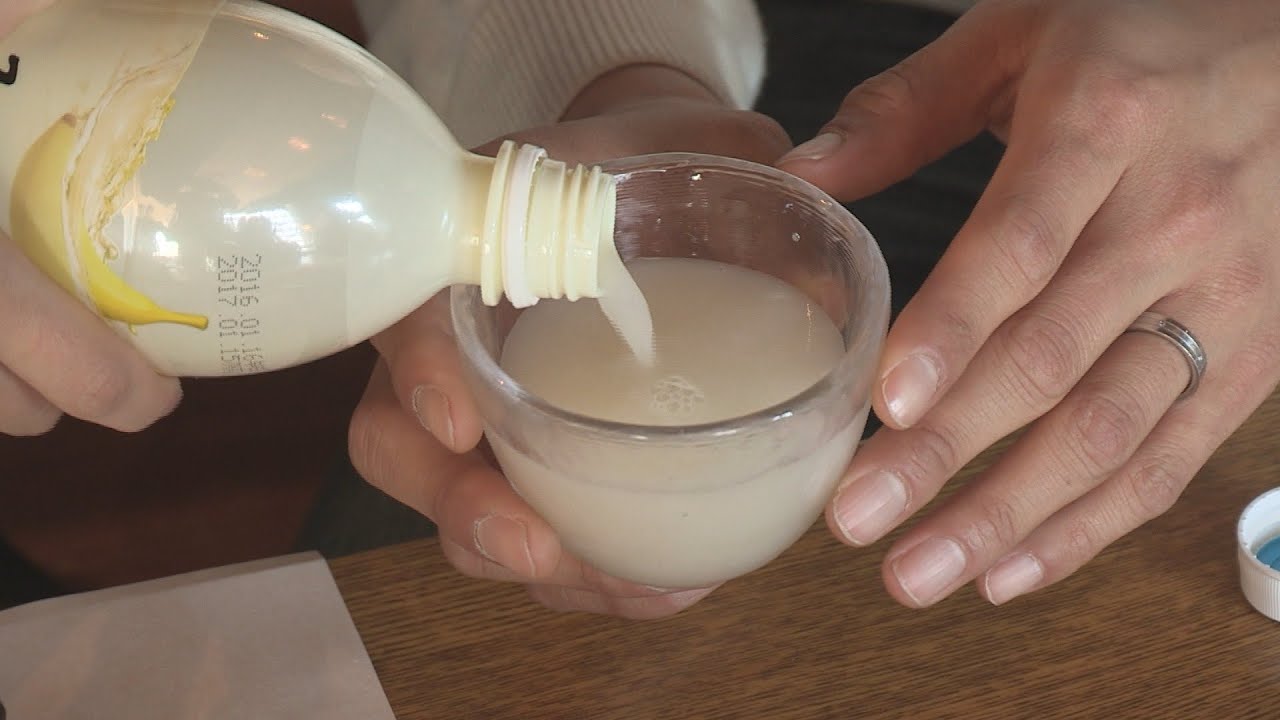 The price of pubs in McGeeol, one of the most common alcoholic beverages, has risen the most since 2010.

According to the National Statistical Office, the price of eating rice wine in October was 2.5% higher than the same month last year.

The restaurant's wine inflation rate, which continued to rise from 0% in May to January this year, rose to 1% in February and rose to 2% in October.

A spokesman for the National Statistics Office of Korea explained that the rise in the price of eating rice wine is compounded by several factors, such as logistics costs and rent, in addition to labor costs.