30s killed in a housing disaster after killing the flat 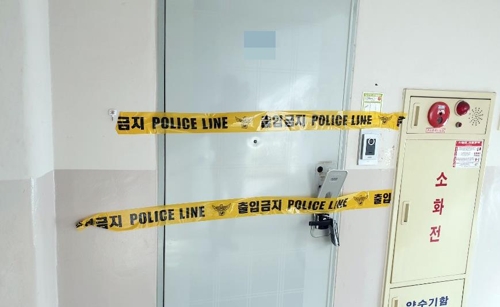 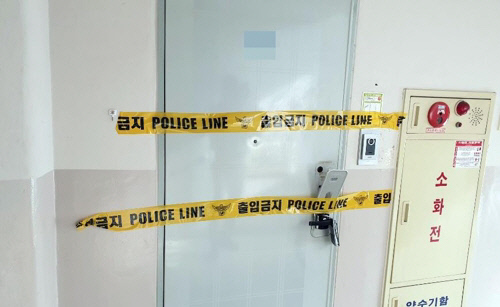 A (33), found dead on the flowerbed in the apartment complex in Cheongju, North Chungcheong Province on March 17, is attached to the police control line. Mr A.'s wife was found with a knife at home with a gun. | News Yonhap

Around 10:20 on May 17, the residents discovered that the woman (33) was dead on a flowerbed in a residential building in Cheongju, North Chungcheong Province and reported to the police.

Mr. A was a resident of this apartment and was found at home, and his wife (30) was stabbed with a weapon.

A suicide letter was also found in Mr. A's house.

The suicide note says: "I'm sorry for my parents."

The police are investigating the possibility that A could have committed a wife after he killed his wife.

The police officer said: "In a home where the couple lives alone, there were no signs of breaking in." We will ask the National Institute of Science and Research for an autopsy to determine the exact cause of death for you and your lady. "