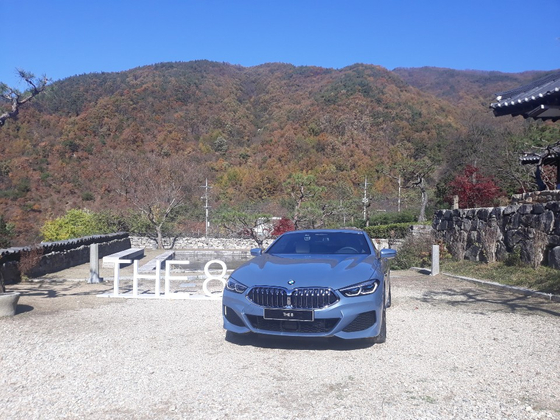 Curve combination at a glance. This was the first time I saw the BMW 840i xDrive Coupe, a high performance sports car this month. BMW Korea showcases cars in the Avon Go-Tang yard in Wanyu-gun, on the 14th, onboard to maximize the sleek body of the 840i coupe. The elegant figure of a jade-coupe nestled in a quiet courtyard of the yard was lit with the backs of autumn leaves.

The wide, low body with a total length of 4845 mm, width of 1900 mm and height of 1340 mm seems to be low on the floor. Lowering eye level reveals more value. The slim front, like the head of a cobra, is motionless but slippery and dynamic. The four Gran Coupe, which extends overall length, width and height by 230, 30 and 70 mm, provides spacious interior space. It is a luxury sports car for families.

The BMW 840i Coupe on display at the Awon House in Wanju-gun, Jeonbuk on the 14th. [사진 BMW코리아] 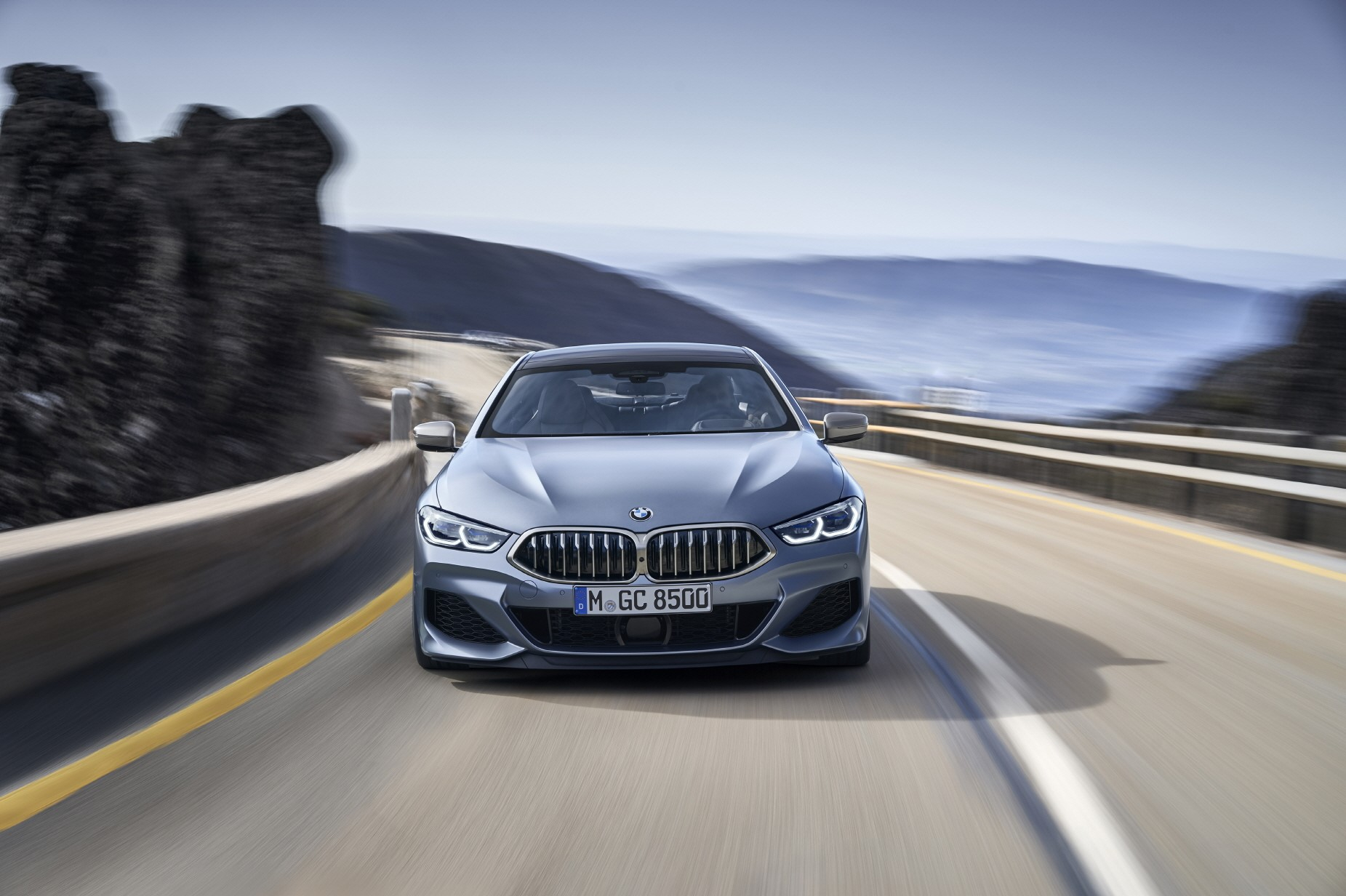 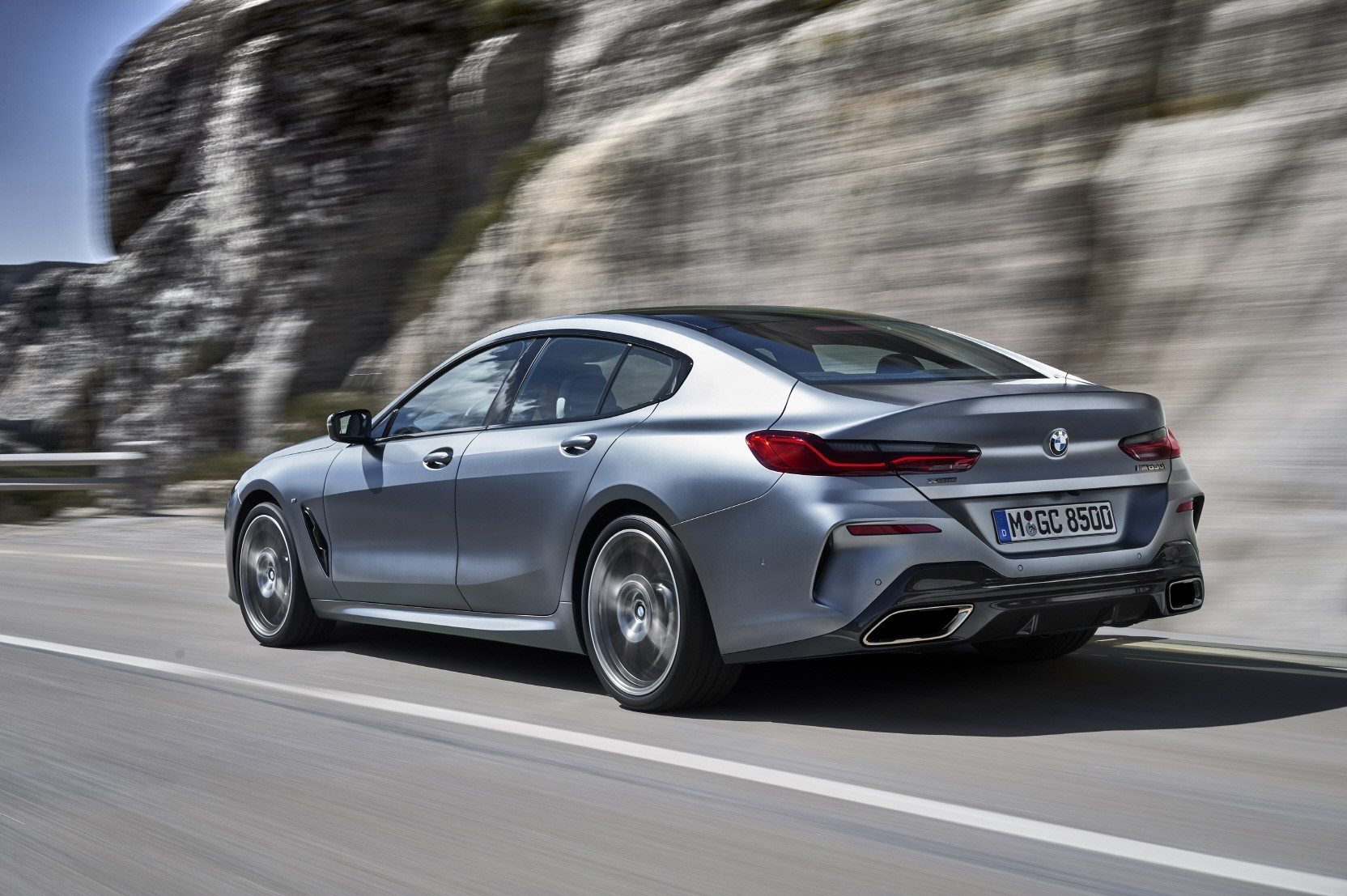 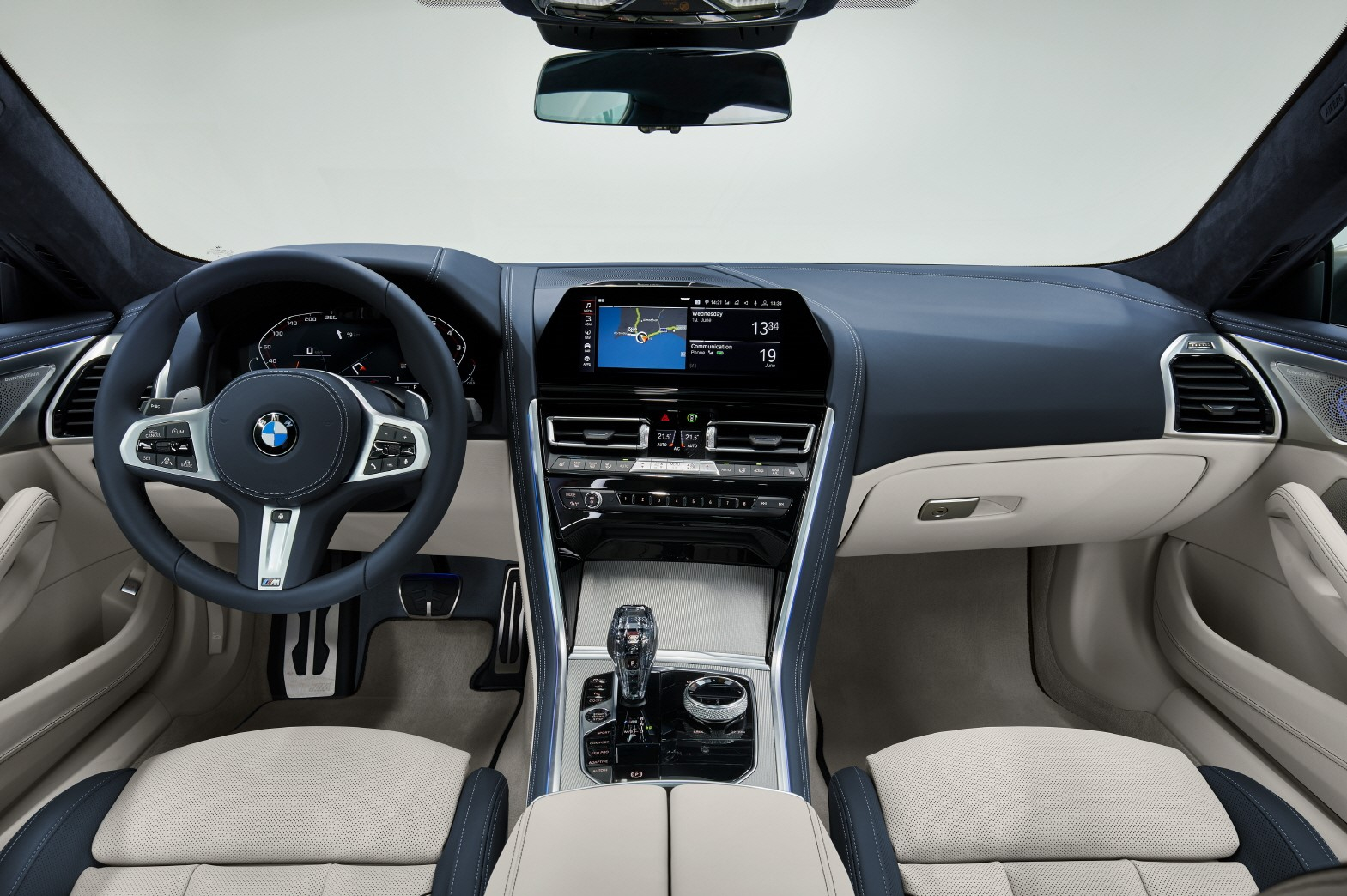 Series 8 has been revived for 20 years. First introduced at the 1989 Frankfurt Motor Show, the 8-Series was a luxury coupe that boasted the 90s. 840Ci and 850SCi are typical. But production was cut short by the end of the century. A BMW Korea official said: "It was discontinued as a special edition. It felt a little early. "

Re-emerging in the 21st century, the 8-Series is a modern performance car with powerful performance and motorized upgrades. The official said: "The 840 is the largest number of units offered by BMW." It means top model.

The category of luxury sports cars has been a hot market in Korea recently. Porsche Panamera is the leader. Panamera has sold more than 3,000 units each year since its launch in 2017, despite prices ranging from 143.10 million to 264 million won (4, 4C, turbo). The 8 Series is geared towards this market. The lineup includes three 840i xDrive Coupe, 840i xDrive Gran Coupe (petrol) and 840d xDrive Gran Coupe (diesel).

On the 14th, I got the 4 door 840d Gran Coupe from the 8 series. Along with one passenger, the highway, highway and local roads are alternately 130 km from Vanu -i Gun, Bonbucks to the coastal road of Baexu, Jeongwang Gun, ononam. Overall, I was able to enjoy the "toughest speed".

The ride was superb on local roads before it entered the highway. The lower body gave the driver a sense of security. The steering wheel can be operated comfortably even in a curve. On the other hand, I couldn't erase the feeling that the car was heavy. This hard feeling will probably dissolve depending on the driver.

As soon as I got on the Sunhun Wanyu highway, I stepped on the accelerator. Equipped with a six-cylinder diesel engine, the 840d delivers a maximum output of 340 hp and a maximum torque of 69.34 km. Agility has decreased. Again accelerated acceleration, but no explosive force was likely to emerge. Zerobak reaches 5.1 seconds per hour.

The truth was driving at high speed. Even though I stepped deep on the accelerator and drove high for a long time, there was no shaking. When I switched from "Comfort" to "Sport" mode, a loud exhaust sound was heard from the back of my body. Road noise was also significantly lower.

BMW unveiled the 8 Series and the M8. The M8 Coupe combines the powerful performance of the 'M' with the luxury class of the new 8 Series. The M8's most powerful engine delivers 625 horsepower. Zero-back is 3.2 seconds and top speed is 305 km / h (based on the M-disc bus package). It is the fastest production BMW model ever released. The M8 is expected to compete fiercely with the Panamera GTS, which dominated the luxury car market, and the AMG 63 GT, which was released last month.