[경제]Conglomerates threatened to take control over the attacks of "activism" 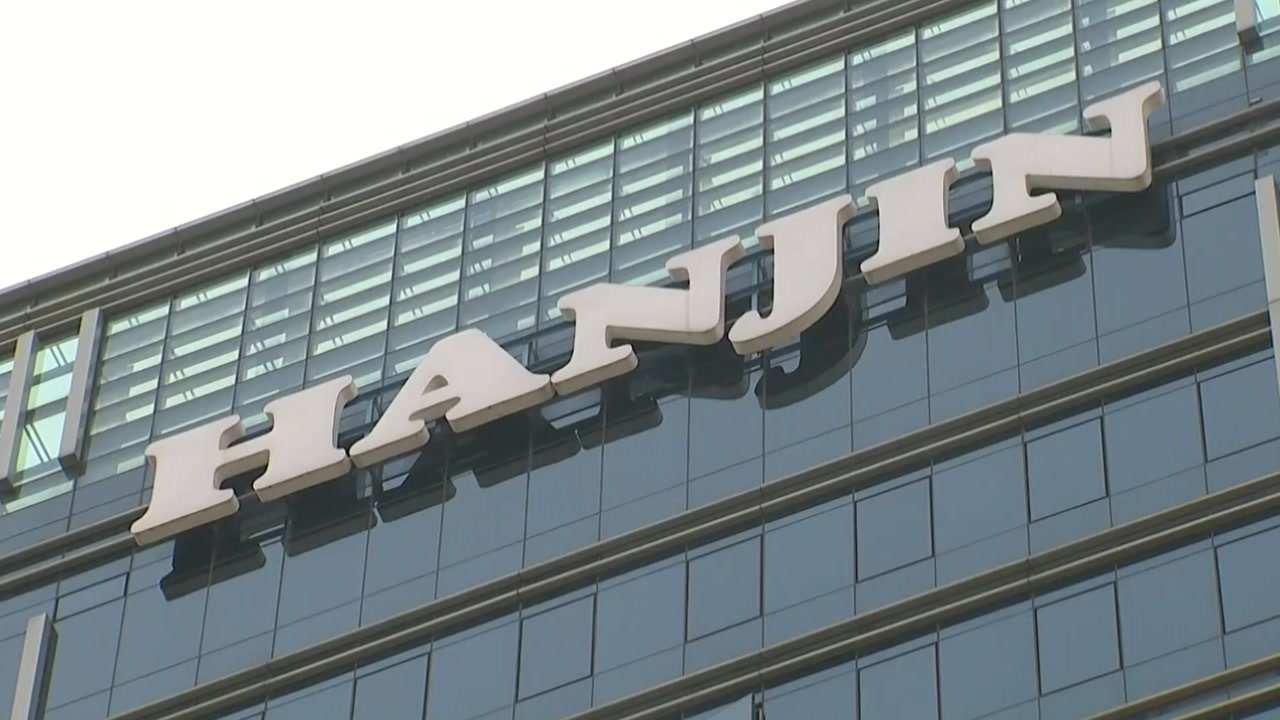 Recently, the so-called "behavioral fund" became a problem by buying the Hanjin Group holding package in a holding company.

The foreign fund, which has shares in Hyundai Motor, also demanded improvement of corporate governance.

Hong Seon reporters, as it is possible with little participation.

In combination with other major shareholders or minority shareholders, it is possible to exceed the shareholder value Joe, who is the largest shareholder.

Hanjin Carl is the majority shareholder in the Hanjin Group, so securing Hanjin Kal's management rights is the same as controlling the Hanjin group.

Eliot, a representative of the activist fund, recently sent a letter to the Hyundai Motor Group, calling for cooperation in improving corporate governance.

Behavioral funds are directed to such holding companies.

Because a large number of large corporations switched to a holding structure, only a small holding company holding company was able to take control over various entities related to the group.

Behavioral funds strive to make profits by increasing corporate value by investing where improvements are needed and then selling shares.

For this reason, it should be emphasized that the priority is to defend management rights to prevent the deterioration of management and complaints, such as the recent cases of family members of the Hanjin Group owner.