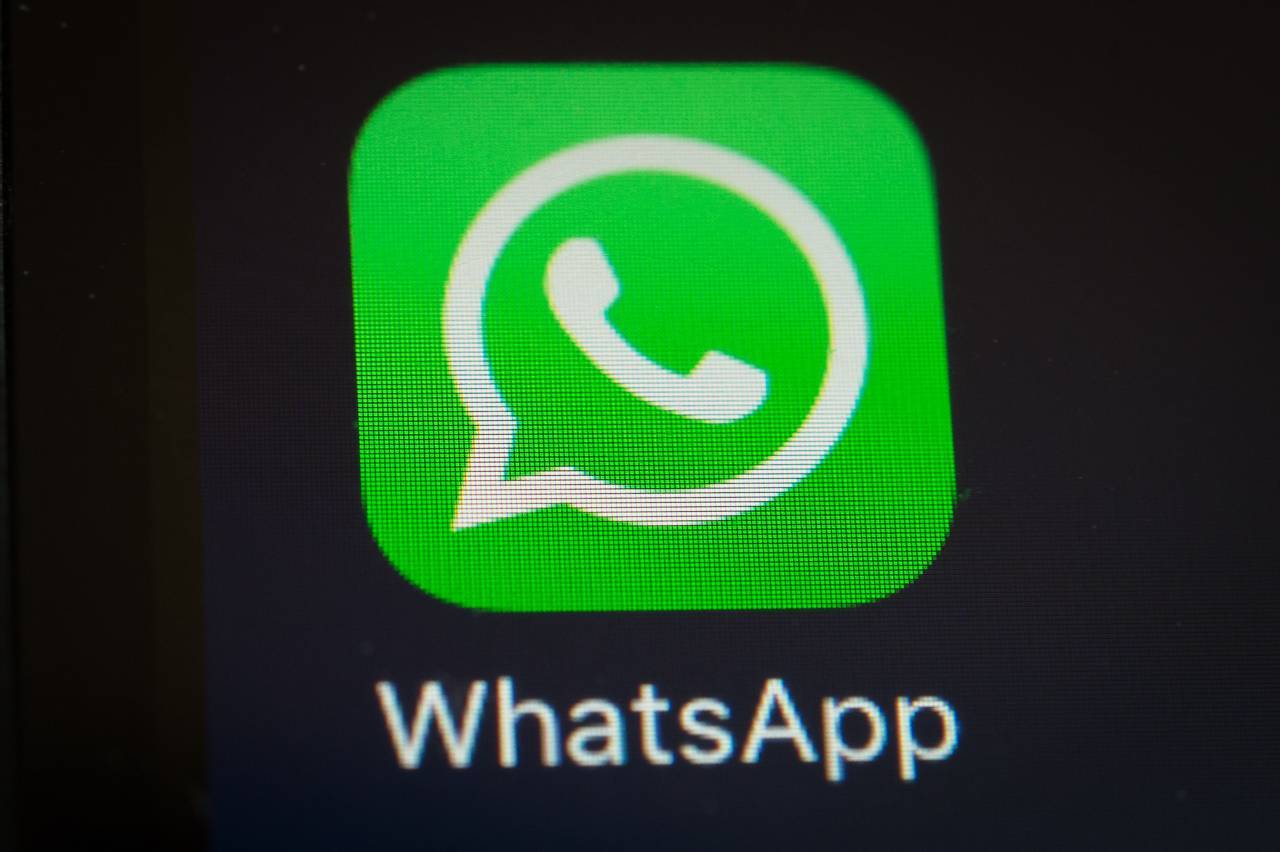 Whatsapp, another news coming for the new year. According to what the company is filtering, a new part is coming that will replace the well-known archived conversations.

New for whatsapp: goodbye to archived conversations. According to what has been learned, in fact, the company is working on a new function that would replace this function. The goal is to improve the quality and usability of the messages, minimizing any free issues. 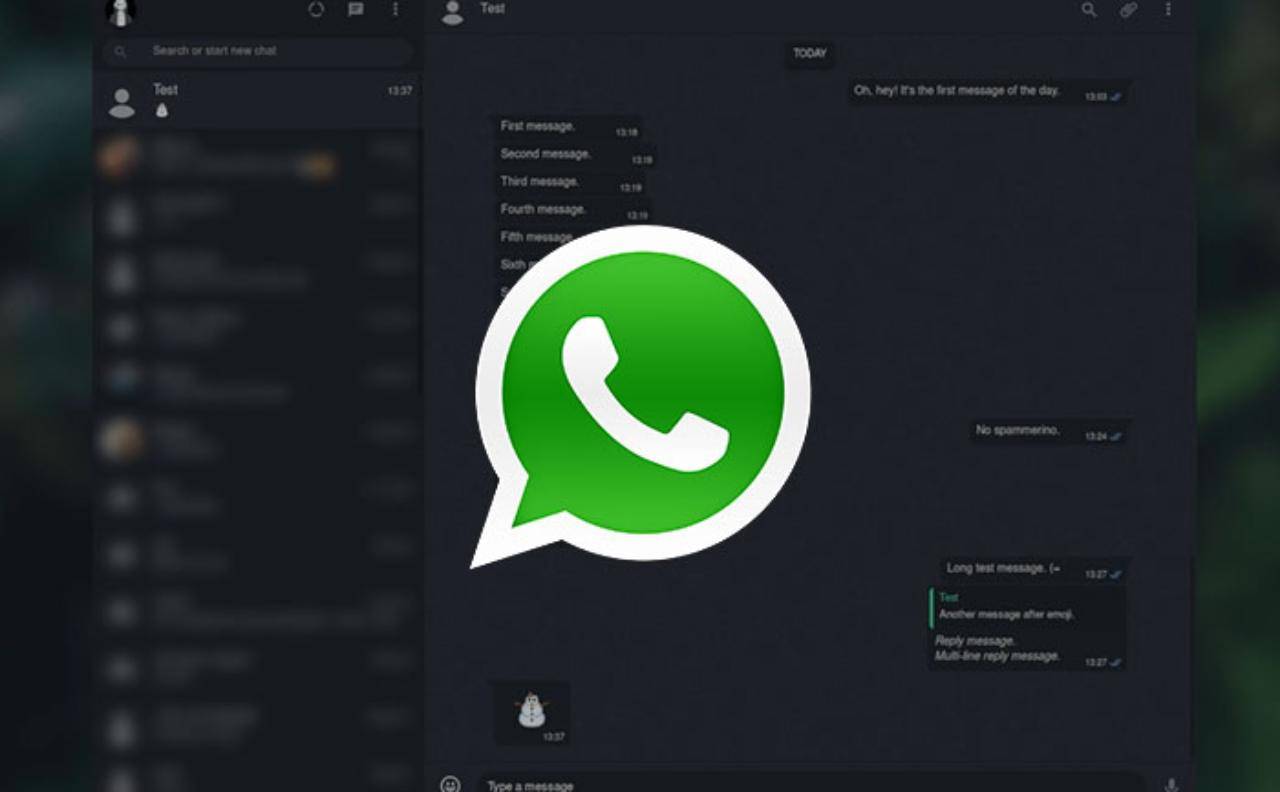 The new feature will be a kind of “read” typical of e-mail. In the conversation, for these types of conversations, the label “read it later” will appear. It would be a way to filter the traffic of our conversations, based on the period in which we meet. On Christmas days, for example, there will inevitably be many received messages and it will not be possible to read them all and so different they would risk ending up in a void.

You may be interested in —> Amazon Pharmacy, a new online store: how it works

With this feature, however, there would be virtually no real reminder to highlight any lost paragraphs. This novelty – according to various rumors – should officially arrive in early 2021, probably between January and February. The feature will be active on both iOS and Android. That would certainly be a welcome change for many email users.