Vaccine against Pfizer will then arrive in Italy 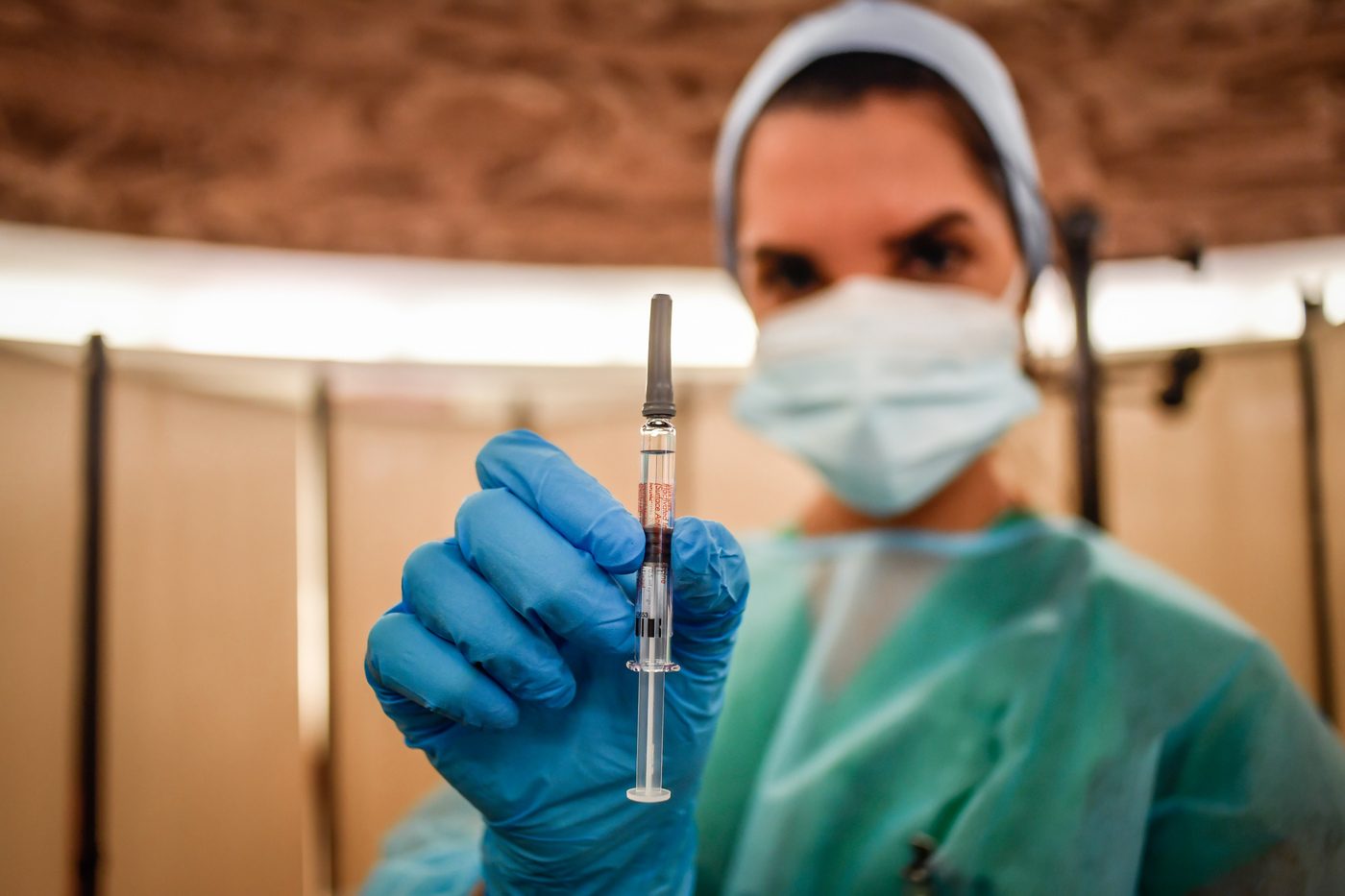 Experimental coronavirus vaccine developed by US pharmaceutical company Pfizer, in collaboration with the German BioNTech, have proven that they can prevent 90 percent of infections. The news certainly marked an important step forward in the search for a cure for Covid-19, although tests and verifications will still be needed. And even if all goes well, it is not certain that the end of the state of emergency is near. Not for everyone, at least. In fact, not all countries have booked doses and in any case it is not clear whether the two companies will be able to meet the demand, which is already huge in the experimental phase and which may soon increase with the first positive data.

The European Union alone has ordered 200 million doses and would be willing to ask for another 100 thousand. Britain would order between 30 and 40 million. The United States, which previously had a view to another vaccine, is now seeking $ 100 million. Japan 30 and Canada 20. Pfizer and BioNTech aim to produce 1.3 billion doses by 2021: and the difficulty of meeting all demand is immediately clear. By 2020, 25 million people could be vaccinated, which is still too low for the speed of the virus.

“We will soon sign a contract with them for up to 300 million doses. We continue to protect each other“EU Commission President Ursula von der Leyen wrote on Twitter.” But it is not clear how many doses each country can receive. and why Italy is investing in another vaccine, that of Oxford-AstraZeneka, which will be tested at a hospital in Modena in December.It is one of seven Italian centers selected: 300 volunteers will take part in the trials and the first results should arrive in about six months The vaccine may be available in April 2021. The first results of the Oxford-AstraZeneka vaccine test, also in the United States, are expected by November.