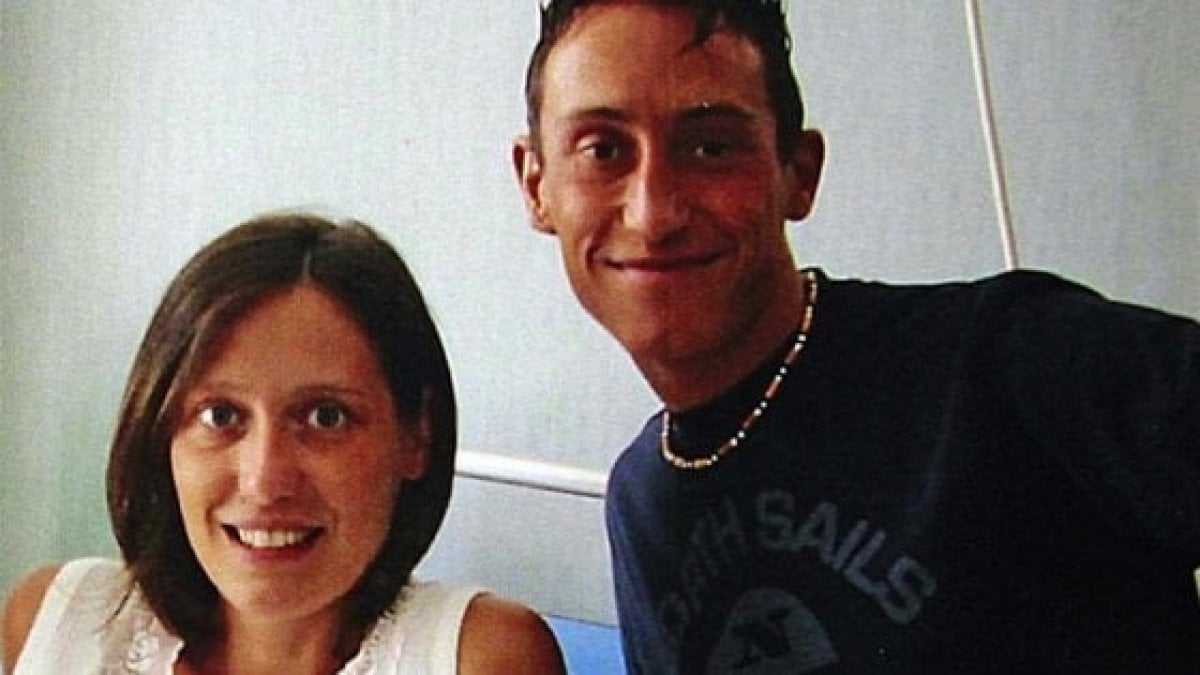 The trial of the wrong directions in the case of Fucci, the young prisoner who died in 2009 at the Pertini hospital in Rome, is set to turn around. At the opening of the hearing, the first of eight other defendants, the sole judge Federico Bona Galvagno, abstained from the trial.

Bona Galvagno justified explaining that he is a former carabinieri at the moment. The abstention was due to a request made by the same Fucci family members, who saw from open sources that the judge was a carabinieri for leave.

All adjourned The next hearing to be held on the 8th indicted carabinieri, with a new judge, will be held on December 16th. Giulia Cavallone has already been appointed.

It all happened as the main trial for the death of Stefano Fucci, born out of the investigation of the five carabinieri, began. This morning, in fact at Piazale Claudio, a line of proceedings was opened in which eight military defendants were found to have been mistaken. Among them are senior officials such as General Alessandro Casara, who in 2009 headed the Rome group and Colonel Lorenzo Sabatino, former head of the capital's Operations Department. The eight have been indicted in various capacities for counterfeiting, omission of conviction, defamation and aiding and abetting.

The Arma dei Carabinieri was formed as a civic party together with the Presidency of the Council and the Kuci family, among others. The Ministry of Justice has also submitted a request for a constitution.

Prosecutor Ovovian Moussari's investigation revolves around notes made after two posts by a Roman surveyor and modified to eliminate any reference to the pain that the young man complained of on the night of his arrest after beating at the Apia station.