This Windows 10 update is irreversible 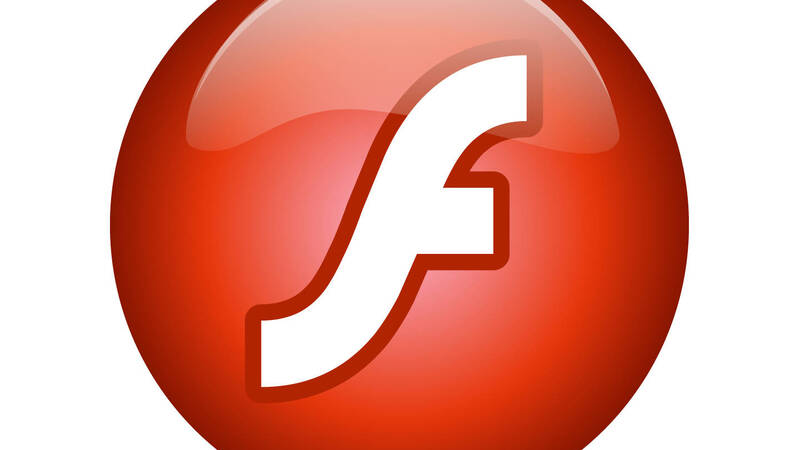 Windows 10 and Windows Server users can finally decide to install the update package KB4577586. Available under the rather explanatory name of “Adobe Flash Player Removal Update: October 27, 2020“Is that exactly what you expect: eliminates all traces of Adobe Flash technology from the operating system.

Once installed, the update is irreversible! The only ways you can re-use the version of Adobe Flash included in Windows are restoration the previous version of the operating system or one complete reinstallation. Think about it, therefore, before you run to install the update.

According to BleepingComputer, which tried to figure out which aspects of Windows the update affects, the only real difference is the disappearance of Flash player 32 bits integrated into the control panel.

Л.the Flash version integrated into browsers like Edge and Chrome remains enabled and functional. Also, not all manually installed standalone versions of Adobe Flash are removed. Therefore, the update only affects users who have not decided to voluntarily install the Adobe component but feel that it is still integrated into the system.

We remind you that Adobe Flash is no longer supported by the manufacturer and practically no modern website uses this technology. Therefore, it is not a loss that most users will notice.

Microsoft has said it will send the update via Windows Update On ССУС for greater dissemination in 2021, ie when Adobe Flash reaches the end of its life cycle. Currently, the only way to install the update is to download it from the Microsoft Update catalog.