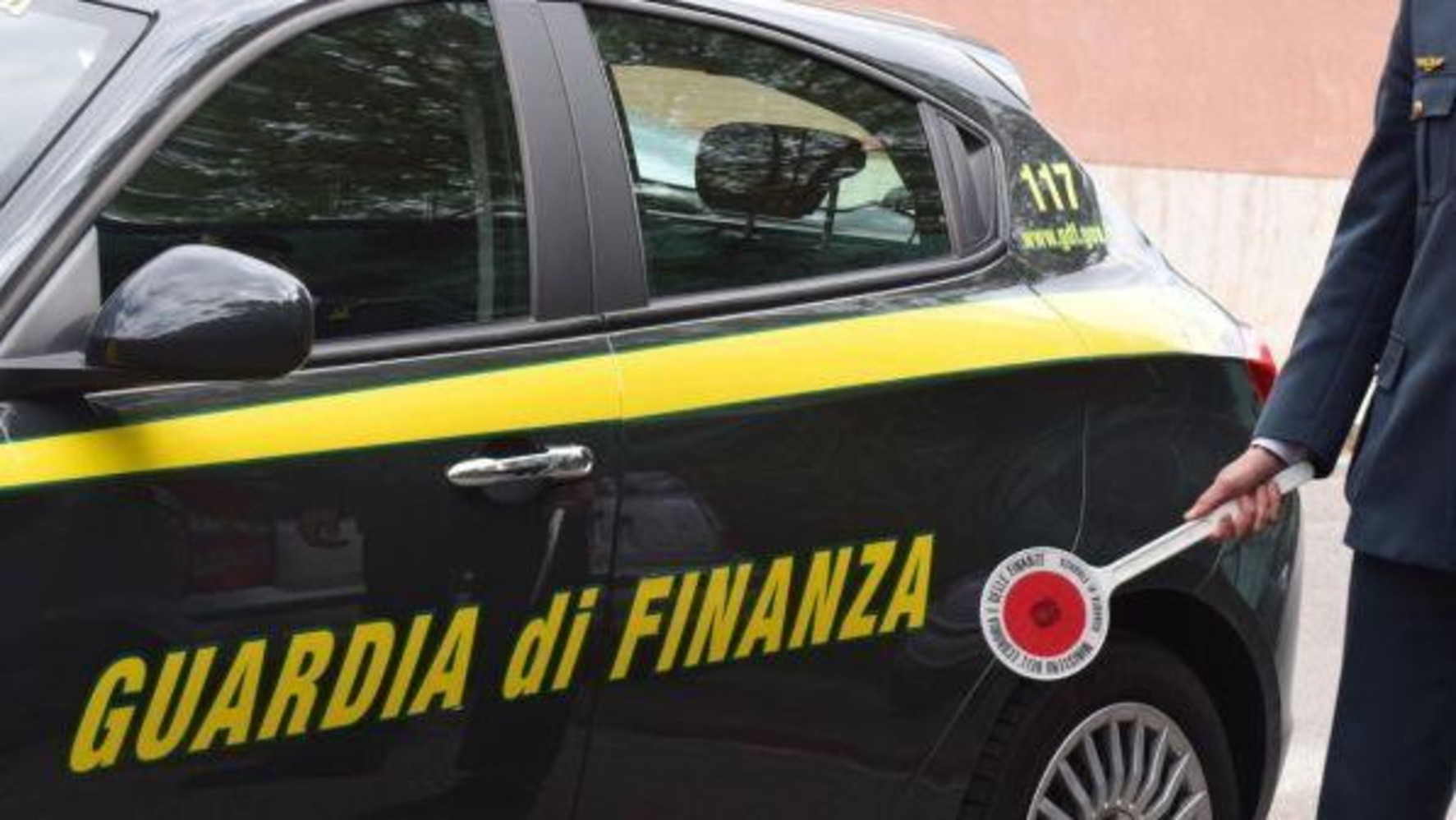 Investigations made it possible for lawyer Francesco La Lice, appointed by the municipal administration to charge the amounts supplied for water supply to non-market users, along with the head of the General Services District and the Water Service Collection Office of the Municipality of Taormina ovo Coco, instead of paying the sums collected in the municipal coffers, they appropriated them.

During searches at the former municipal executive's home, a "pizzo" was found, a representative of the justification agreed between the two men to create a justification – apparently only obvious – for accepting bribes.

The lawyer, thanks to the complicity of the water office manager who inserted him into the AcqueWin municipal computer system – hence the name of the operation – fake data, negotiated arrears users (behavior defined by the same "disturbing" investigative judge) , or is made to pay "in cash" against the customer's discount so as not to leave a trace of the amounts received.