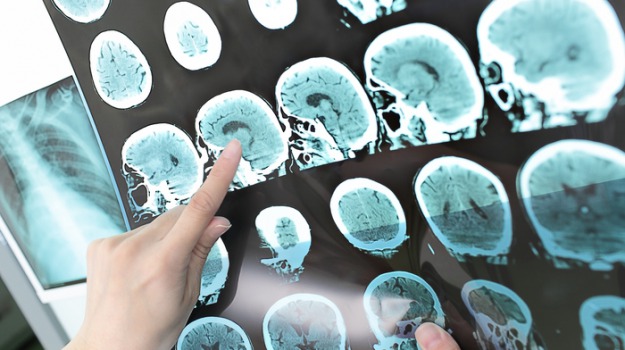 The stroke in Sicily is killing on average more than in other regions of Italy (7.5 vs. 10.2 per 10,000 male population; 6.4 vs. 9.4 for women). To improve the efficiency and timeliness of interventions, as Antonio writes in the Giornale di Sicily editorial board, comes a decree of the Regional Ministry of Health signed by Ruzero Raza, published in the Official Journal approves guidelines for a cerebral stroke network and a diagnostic therapeutic pathway for a patient with suspected cerebral ischemia.

The document requires the SPS chiefs and those of the companies that are headquartered in the stroke unit (ad hoc emergency centers and specialized persons) to implement the provisions "according to the logic of the network system".

That is why we are trying to do more in the area of ​​prevention and interventions in a region like Sicily where in the period 2004–2010 the average number of deaths recorded was 6,994 with a prevalence (58.8%) of women.

The data is also clear nationwide: stroke and heart attack kill 240,000 people each year and represent the leading cause of death and disability. Known causes or risk factors are high cholesterol, obesity, smoking, the use of exciting substances and inappropriate physical activity. "But they still remain incredibly underrated," said Michele Gulicia, director of cardiology at Garibaldi-Nesima Hospital in Catania and president of the Foundation for Your Heart at the Association of Hospital Cardiologists (Anmko).

Not only that, learning to recognize symptoms can avoid worse consequences. The Ministry of Health, on its website, emphasizes that it is necessary to recognize them immediately in order to intervene in a timely manner. These include the face paresis (that is, when one side of the face does not move as the other); motor deficits of the upper limbs (that is, when one of the upper limbs does not move or fall when compared to the other); difficulty in language. But other alarm bells can be sudden loss of strength and sensitivity to the arm or leg or half of the face, sudden loss of vision in one or both eyes, sudden loss of balance, sudden and very severe headache.