Schools, pressure on government to reopen on December 9 – Corriere.it 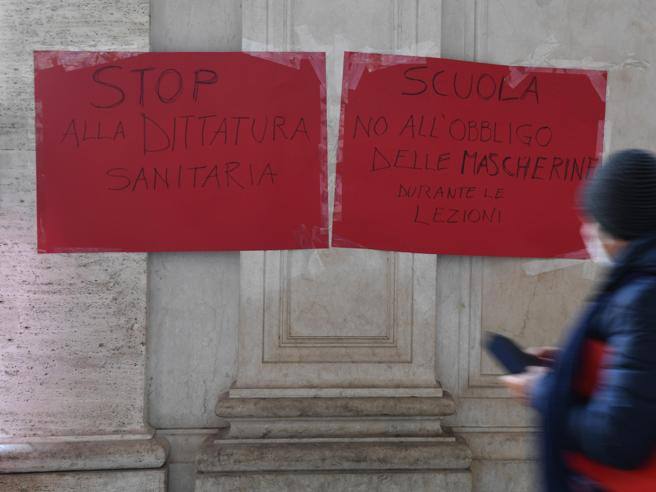 Returning all students to school on December 9: a hypothesis that Movimento Cinque Stelle and Italia Viva have been pushing for in recent hours. A decision has not yet been made: this issue can be resolved – but not said – at the summit of heads of delegations scheduled for tomorrow. Yesterday, Prime Minister Useupe Conte did not rule out the possibility of reopening all institutes in December, and for the first time in days, Health Minister Roberto Speranza also opened the possibility for all students to return to school before the Christmas holidays: it may reopen schools in December, we must see the epidemiological picture, assessing it day by day. “Schools are and will remain a top priority for the government,” he told Floris on La7. Tuesday. Assessments in this regard – concluded Speranza – are expected in the coming days. The first useful date would be the date of 9, after the current Dpcm has expired. To move in this direction are several parliamentarians who wrote a letter to Prime Minister while Josep Conte, while there were some majority (especially from the Democratic Party) against: according to rumors, Minister Dario Francescini blocked the letter from the deputies of the Education Committee always turned to Conte to ask for the classes to be reopened.

The position of Minister Lucia Azolina notes: she too is pushing to reopen, never stopped repeating it even by openly opposing the initiatives of some governors, see De Luca in Campania and Emiliano in Puglia. In fact, tomorrow he will meet with the mayors of the ten metropolises to see if the conditions are right. Strong support from scientists: even from the latest available data, the school, says Sanit Senior Council President Franco Locatelli, absolutely contributes to the virus transmission curve.