Home / italy / One Salvini should lose in Emilia

One Salvini should lose in Emilia 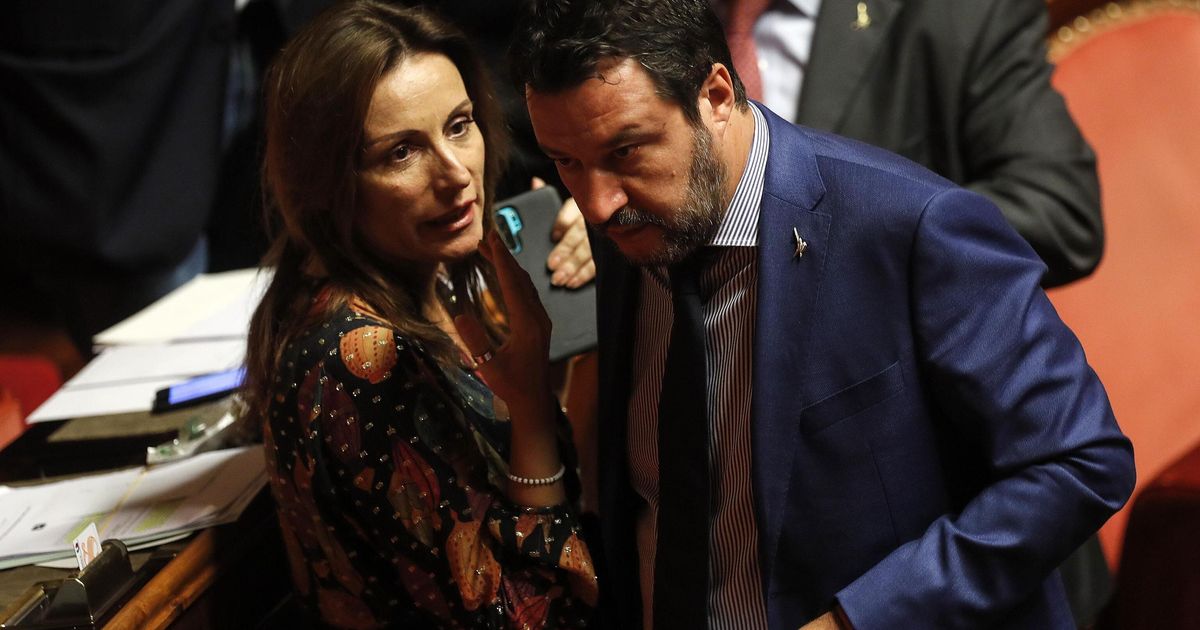 As extravagant, illogical and (even) unnatural as it may appear, it is probably true that Salvini should lose the election to Emilia Romagna.

The revelation is that in any case, the leader of the League (and the coalition that follows him) is almost certain to be the winner in the next regional round, simply because they will vote in two very different realities such as Emilia Romagna and Calabria with the latter seeing the left split into two factions that are very difficult to match (for or against the outgoing governor, with the National Democratic Party's secretariat having already announced that it will have a new candidate), and M5S oriented not to appear: so a type of goal on and praznetiot goal for the center-right (and in any case the situation is very serious in these parts, which is evidenced by the fact that 70 days of voting nobody realized that would be candidates).

In short, Salvini started from 0-2 in 2015 and so 1-1 is already a huge step up, with the addition of regions going from left to right in less than two years.

But then there are three deeper reasons, referring (first) to the political and institutional balances of two years (scarce) of the 2018 vote, the second to the international dimension, and the third to the powerful spaces of (and in) the Republic.

So let's go right, starting with the "context" in which we will vote in January, the context that makes the "avalanche" effect of Bonacini's defeat evident, an effect that would quickly lead to the end of the yellow-red government (at will of PD ) and almost certainly at the end of the legislature. Since, however, a few weeks ago the reduction of parliamentarians (which must be completed by appropriate electoral law) would risk us being in a kind of "no man's land", with the political balance now disappearing, parliament deprived of power and representation, and institutionally set something up, but ready for a new vote (unless the 945-member parliament is re-elected, which mocks the mockery of the exclusive interest of the national political class, which would make fake documents repatriate those 345 blurred seats parliament). Everyone drowned in the days of fiery controversy, because Salvini (and of course Giorgio Meloni with him) would play a good game in the behavior of all opponents of "voting immediately".

Then there is the international dimension, where the leader of the League needs at least one to two years of work. It is necessary, that is, to tie the strings of relations without which it is virtually impossible to manage the EU country with the highest public debt, to understand who won the US elections, to understand the effects of the Russian port on our house also in relations with Moscow (and more generally with Eastern Europe, because nobody thinks of Putin as a subject that has no influence on those parts). Italian law has chosen Le Pen in recent years: well, this choice (not the right to rule in Poland, Austria, Greece or Hungary, just to name a few) makes dialogue with Paris and Berlin almost impossible (not talking about Frankfurt , ECB headquarters), a situation in which everything can be done except to manage the continent's third largest economy.

Finally, there is the theme of the subtle balance that balances power-sharing in democracy, a balance that predicts (and fosters) the existence of a winner for political contests, but does not recommend anyone to win big (Giorgetti also speaks of these days, if read between the lines). Why all this? It is simple, because if one wins the balance, one jumps, consequently, is difficult to manage.

Salvini has been very skilled in recent years, really the numbers are there to prove he was the best. His path can only lead him to Palazzo Gigi, because in this way (at some point and likely) they will point out the Italians. However, to win the war, it can also serve as a losing battle (specifically that of Emilia Romagna).