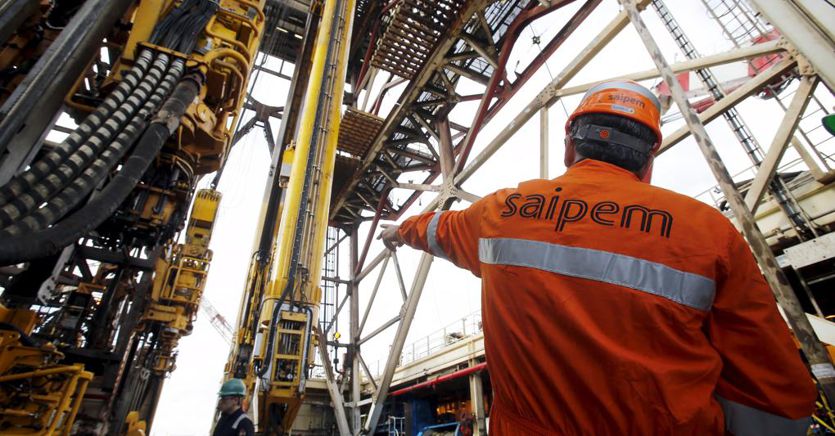 According to Bloomberg, citing some sources, Subse 7 has a market capitalization of $ 3.2 billion

Saipem is considering a union with its rival Subse 7 to create an oil service in Europe. This was reported by Bloomberg agency citing some sources, according to which Subse 7 has a market capitalization of $ 3.2 billion.
Saipem, whose majority shareholder is Annie, is worth about $ 4.8 billion.
No final decision has been made and there is no certainty that the transaction will be closed, Bloomberg said.
The companies have talked about merging in previous years, though
they failed to reach an agreement.

On November 14, Saipem was awarded new deal from Esso Exploration and Production Guyana Limited, a subsidiary of ExxonMobil, for the Payara development project located in the Stabroek block in Guyana. The execution of the new project is subject to the powers of the local government to approve the investment by the client and its partners.
The oil services group led by Stefano Cao also won further work on offshore E&F agreements currently under way in Saudi Arabia, Azerbaijan and the North Sea. The total value of these contracts, together with the one in Guyana, is about $ 880 million.