Naples, shove and set off for an interview with Tony Colombo 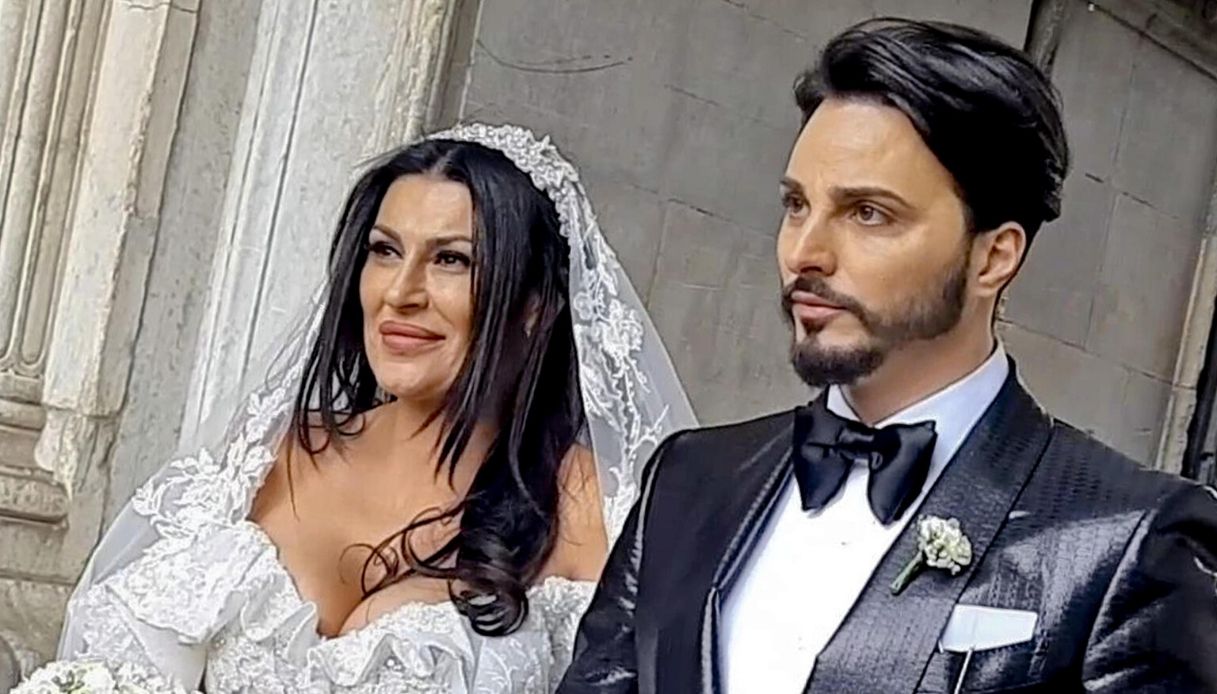 The singer walks away, then some of the attendees push and kick operators and journalists

A '7' crew was taken to interview Tony Colombo crowds and kicks yesterday evening, Wednesday, November 13, and Naples. According to reconstruction of facts Reported by Ansa, the neo-melodic, who was attending a private party, arrived at about 23 pm but immediately left. However, some of the attendees pushed and kicked the operators and journalists, demanding them to leave.

On the spot, I do carabiners on Napoli Centro Company, who have identified some of the party attendees and are considering their responsibilities. There are currently no reported persons.

Tony Colombo, whom he married last spring Tina Rispoli (widow of the chief Gaetano Marinoin those who have been renamed "wedding rubbish", is being investigated by Naples prosecutor's office.

Colombo is under investigation for an unauthorized concert that took place on March 25, 2019 in Piazza del Plebisito as part of the wedding celebrations, along with seven others, including Claudio De Magistres (brother of the mayor Luigi De Magistris), charged with abuse of office.