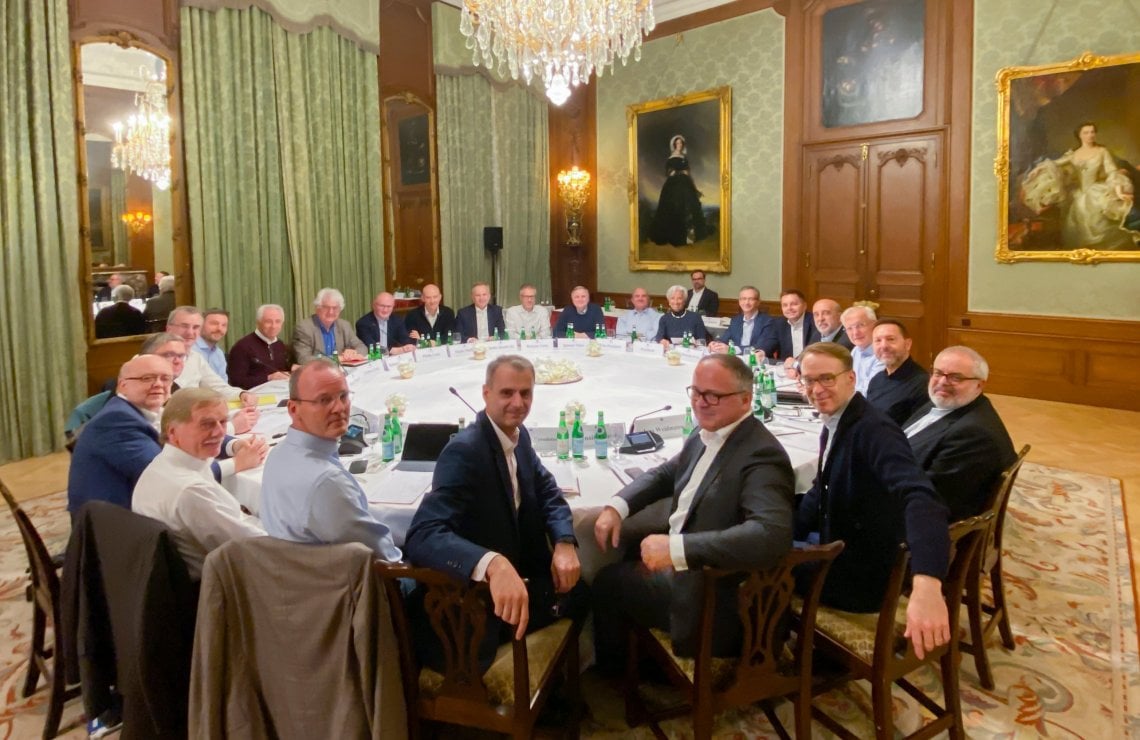 Round table, twenty-three men, all white, one woman. Christine Lagarde. A photo released by the European Central Bank President to talk about a meeting of her new governing council in Frankfurt makes the Socialists cry out for discrimination.

"Dear Lagarde, I hope it's a joke: even a vaguely brown person – but this would be too much – but even she's the only one of the three women in the room. The other two are painted," writes Rage Omar, an IT News reporter and writer. "Really amazing, have you ever heard of diversity and inclusion?" Replies a Nairobi doctor.

And there are dozens of tweets, from people in the world of politics and economics, including Indian economist and writer Rupa Subramaniam, and women and men around the world who take the photo, defining it as discriminatory for both women and non-white people.

An image telling more than one world, perhaps little known as well as little known, is the electoral dynamics of the ECB's organs. The Executive Board is made up of six members of the Executive Council, in addition to the central bank governors of the 19 eurozone countries. Twenty-five people. Isabelle Schnabel is missing from photography, the only other woman besides Lagarde. "Tell your governors," writes Michael Stein, head of public relations at the ECB, in response to numerous criticisms received.