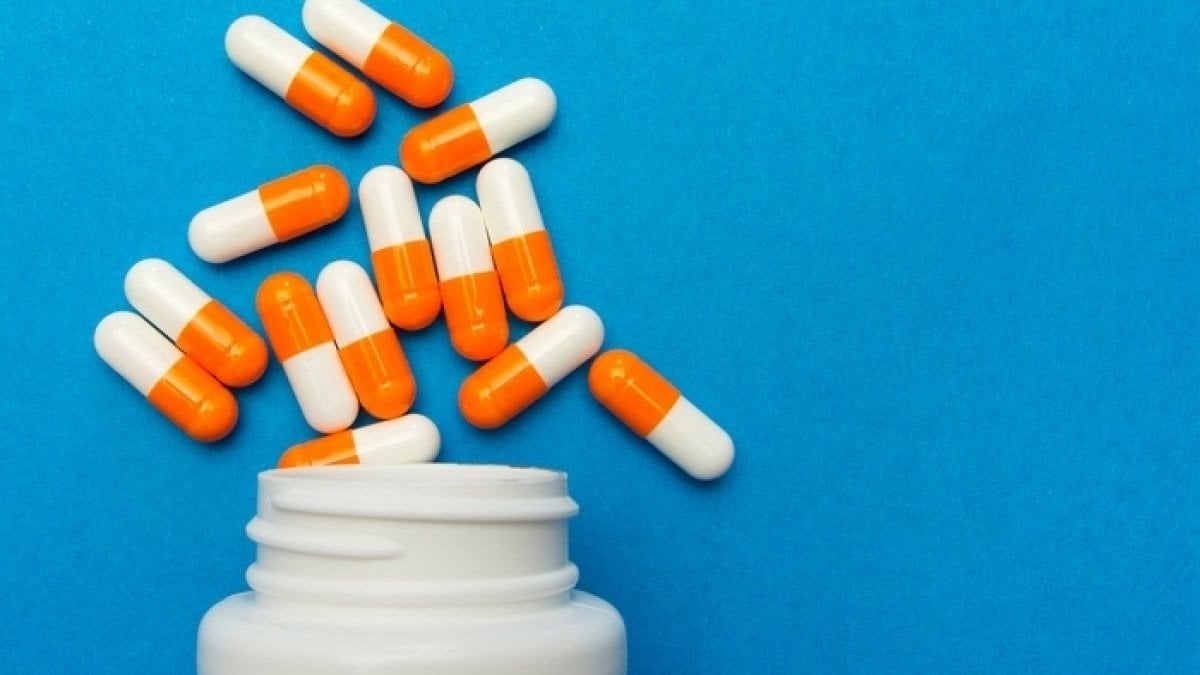 ROMANS – The record to lose as soon as possible. Italy is the first in Europe to have antibiotic-related deaths: of the 33,000 deaths that occur in EU countries each year due to infections caused by antibiotic-resistant bacteria, over 10,000 are registered here. This is an updated framework provided by the Higher Health Institute (ISS) on the occasion of World Antibiotic Awareness Week, November 18-24. The ISS notes that despite the presence of a "slightly declining trend, values ​​remain above the European average".

In Italy, in 2018, the percentages of resistance to the major classes of antibiotics for the eight pathogens under surveillance (Staphylococcus aureus, Streptococcus pneumoniae, Enterococcus faecalis, Enterococcus faecium, Enterococcus faecium, Escherichia pneumoniae, Pseudomonas aeruginosa, Klebsi aerobic on their website, "therefore they remain higher than the European average, even in a declining trend compared to previous years." Furthermore, more than 2,000 cases diagnosed in 2018 – also a persistent fact – of bloodstream infections caused by carbapenemase-producing bacteria (CPE), or carbapenem-destroying enzymes (broad-spectrum antibiotics class) are widely used widely. at U.S. The data come from the National Antibiotic Resistance Surveillance (AR-ISS) and CPE Surveillance programs, both coordinated by the ISS.

"Unfortunately, our country holds the sad record in the European context of antibiotic-resistant mortality – says Analisa Pantosti, head of AR-ESS Surveillance – – The latest available data shows that levels of antibiotic resistance and multi-bacterial strain resistance are below oversight remains very high, despite efforts to date, such as the promotion of appropriate use of antibiotics and infection control interventions in health facilities. The Nazionale di Contrasto dell & # 39; Antibiotico-Resistenza (PNCAR) 2017-2020 is an opportunity to improve and take more effective action to counter the phenomenon at national, regional and local levels. "