Hunting for cases, shooting and accidentally killing a friend 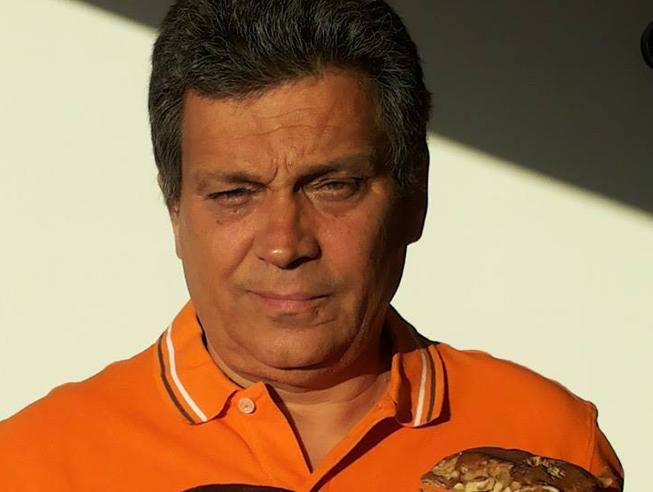 PISA – Single blow, destructive. He did not even have time to shout, Fulvio Ceccanti, 63, a pensioner, living in Bientina (Pisa), married, has two children. He died in the forest next to his rifle, while his hunting companions tried in vain to revive him. E "the eighth victim since the opening of the hunting season in 2018. To shoot, he was his close friend, Luca Fornai, 64, also retired, who along with the victim and several hunters participated in wild boar jokes in the Palaia village of Pisano. shots, convinced that I hit the wild boar we just released, we told the desperate man and still shocking the karabinets, instead one of the pellettoni with diameter 12 focused his friend Fulvio, Fornai was examined for guilt, although it is possible that the bullet hit the victim In the meantime, when an investigation into the case of Pisa and the carabinieri station in Palaia and San Miniato is being investigated, there is a raging controversy. Respecting Michel Vittoria Brambilla (Forza Italy) called for government intervention and parliament to be approved as soon as possible, the murder will kill Since the beginning of the hunting season, the dead have already been eight years old, and several of them have been injured in innocent children – parliamentarians denounce. In eleven hunting seasons from 2007 to 2018, there were 217 victims and 804 injured.

According to the deputy, who shoots in the countryside and into the forest and touches the person, he must be punished more severely than those who commit a "normal" guilty murder, simply because the hunter legally holds a deadly weapon that has a duty. It is the same principle of murder of murder on the street and the basic sentence that I would like to apply the same: from two to seven years of imprisonment, emphasizes the parliamentarian.

Michela Brambilla also asks for an immediate stop of the hunt for environmental and meteorological reasons. Under exceptional conditions of bad weather – he explains – many ecosystems are already on their knees, without the need for hunters. Our mid-term goal is to completely eliminate hunting, but in the meantime, we do something immediately. I also presented in Parliament another proposal to establish the silence of hunters on Saturday and Sunday to protect people in the forest and in the countryside, to enjoy nature, not to destroy it, and some restrictive measures. It's too dangerous.

La Lav, the anti-vivisection of the League, opened a collection of references on its website to abolish hunting (60,000 signatures already collected) and organize other initiatives. In the meantime, we have also asked to suspend hunting in eleven regions that have asked for a state of failure after bad weather, "says Massimo Vitturi, responsible for wild animals from Lav. But unfortunately, the problem is not only about protecting the environment and killing millions of animals, but also becoming public safety. After the first fatal accidents this year, Minister of the Environment, Sergio Costa, asked for a hunt to stop on Sunday, but unfortunately no region listened to him. And now we are counting another victim. We are not talking about accidents here, but about dangerous activity also for men, which should therefore be abolished.