Home / italy / HIV, "if there are no particles in the blood, the virus cannot be transmitted to healthy people"

HIV, "if there are no particles in the blood, the virus cannot be transmitted to healthy people" 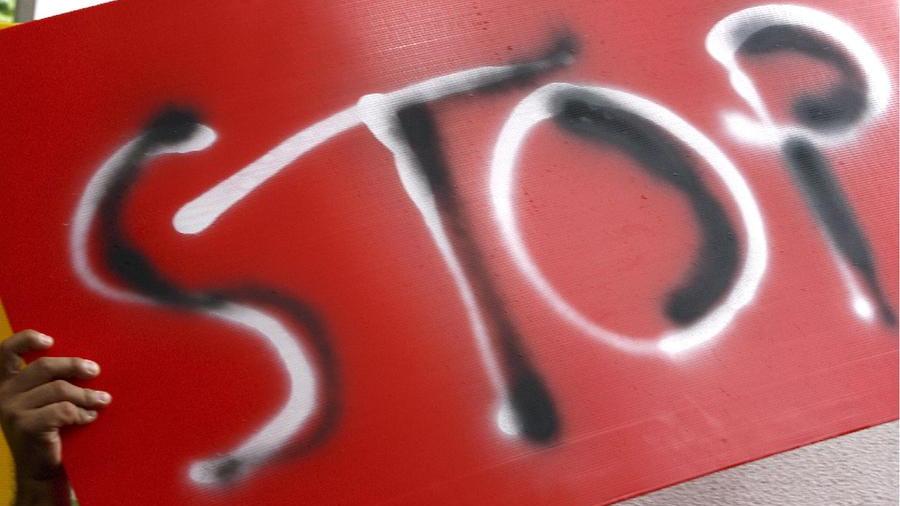 RIM. U = U, "Undetectable" is equivalent to "Undetectable". The virus "cannot be detected" equal to "non-transmissible". For HIV-positive people with HIV in drug treatment, the equation is a turnaround. What will now allow them to have fearless relationships to transmit the virus to their partner, to have children, to overcome the stigma of illness that, if declared, still leads to social isolation.
To mark the change in pace is the "Consensus Conference", which brought together experts from Rome's Ministry of Health, Simit Infectivologists, the Italian Society of Infectious and Tropical Diseases, clinics and patient associations. The same people who will now reduce the behavior that should be brought in a document that, according to what Simiti President Massimo Galli had expected, "will be ready immediately after the Christmas holidays."

Studies of non-viral transmission of the virus from patients with zero viremia were in fact already presented at the World Congress in Amsterdam last year, but as Professor Antonella D'Armino Monforte, Professor of Infectious Diseases at the University of Milan, said, despite " a revolutionary proof of the impossibility of transmitting the virus sexually, this new reality is not yet fully passed on either among persons living with HIV, or among the general population, which has been completely ignored. " "And some reluctance, mainly due to a lack of information, is still present in the medical field," he admits.

Hence the need to prepare a document that cleanses the field of any misunderstanding, ranging from what is meant by "undetected virus", to the point that it offers clear answers on the behavior to be taken to remove any risk of transmission of HIV. That in Italy, it is good to remember, it infects 2,700 new people a year, 50 per week, seven days a day, without making so many differences in sexual orientation. There are a total of 129,000 HIV-positive people, of whom 112,000 are treated with antiretroviral drugs. "That if taken correctly, they almost always lead to zero viral load, which means being under 200 milligrams viruses," explains Professor Galli, who also heads the Milan Department of Infectious Diseases. content of upcoming document. "With these levels the virus can in no way be transmitted through sex and there is no scientific evidence that it could happen by accident." This means being able to have sex with your partner without the use of a condom and the opportunity to have children, "without the risk of succeeding in getting HIV." But the "non-detectable virus" does not mean that it has disappeared from the body, where it is stuck in so-called "reservoirs", the accumulations where it remains latent without replicating if it adheres to antiretroviral therapy. "To make sure of the persistence of ignorance and therefore its non-transferability, it would be enough to do two to three blood tests a year, as directed," explains President Simit. This does not exclude that you should use prophylactic measures before or after exposure (initial), ie. take large doses of HIV medicines as needed after risk reports.
They greet patients at the moment of a turnaround.

"Since the beginning of the pandemic, all people with HIV have been considered a danger, obviously to their partners and spouses, but also to parents, children, work colleagues or friends," recalls Massimo Aldrin, president of Lila, the AIDS Association. 'U equals U' gives them a very important part of their lives, like the one in the sexual sphere. " "Now – he concludes – the news must be made public because the stigma against people with HIV is still too strong."