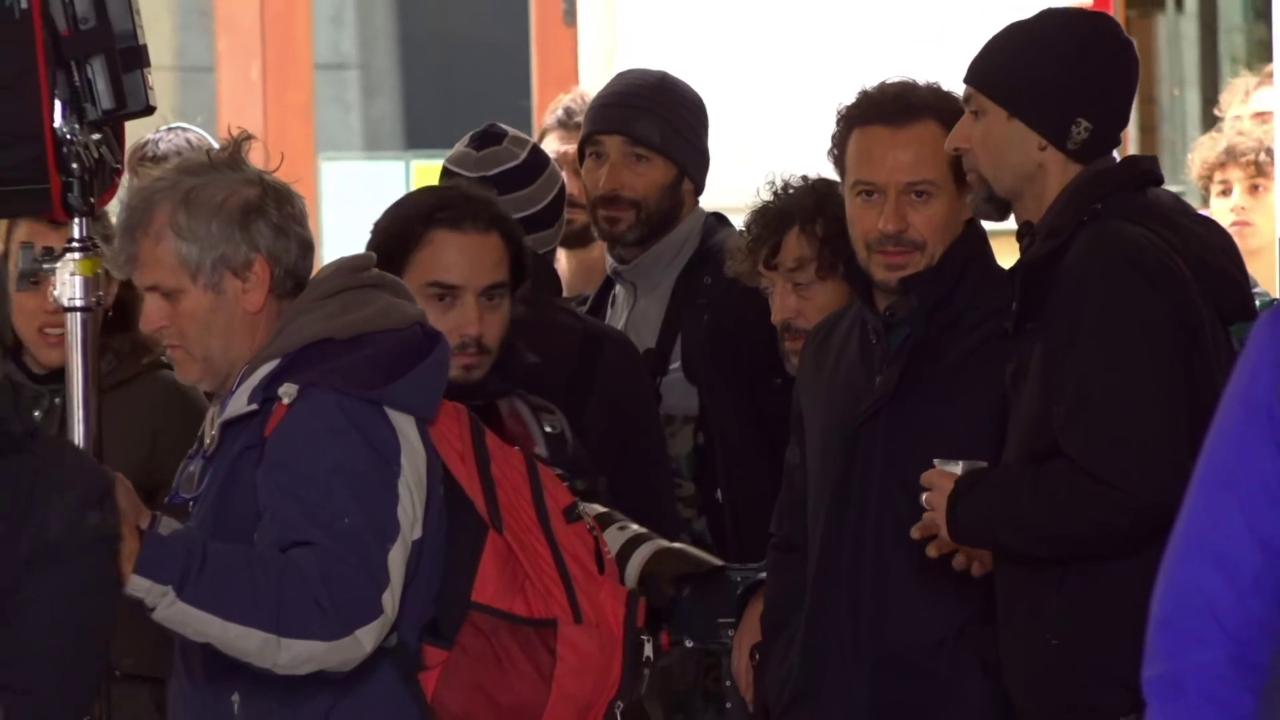 Stefano Acorsi and Valeria Golino in Piazza San Marco during high water stages, along with extras and film crew. Their presence on the scene of the film at such a difficult stage for the city has provoked resentment and protests. Then they were removed. Mayor Brunjaro: "Then there is someone who would like to shoot a film, we sent, even these. Then there is nothing worse than speculation in these moments. "