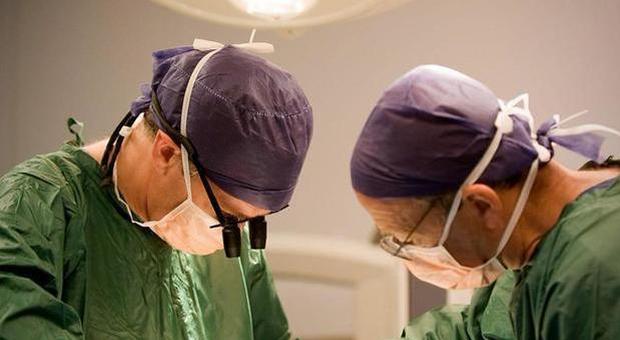 Another tragedy in the US over electronic cigarettes. The first American patient to receive it is only 17 years old double lung transplantation due to respiratory illnesses associated with e-cigarette use: the same age as doctors at Henry Ford Hospital in Detroit discovered the age of a young man who performed a delicate operation that lasted more than 6 hours. "Without the transplant, the young man should have died," said Hassan Nemeh, director of the thoracic surgeon's team, adding: "After 20 years of transplanting I have never seen a lung image similar to this, inflammation was everywhere, many tissues were other lunatic.

Electronic Cigarette, From the US: Vitamin E Acetate Is a Powerful Cause for Disease

The lungs were paralyzed. " The hospital declined to reveal if the patient had used e-cigarettes with nicotine alone or also contained THC, an active cannabis substance. Recently, the Centers for Disease Control identified Vitamin E acetate among the causes of mysterious pathology, commonly used in e-cigarettes with Tr.