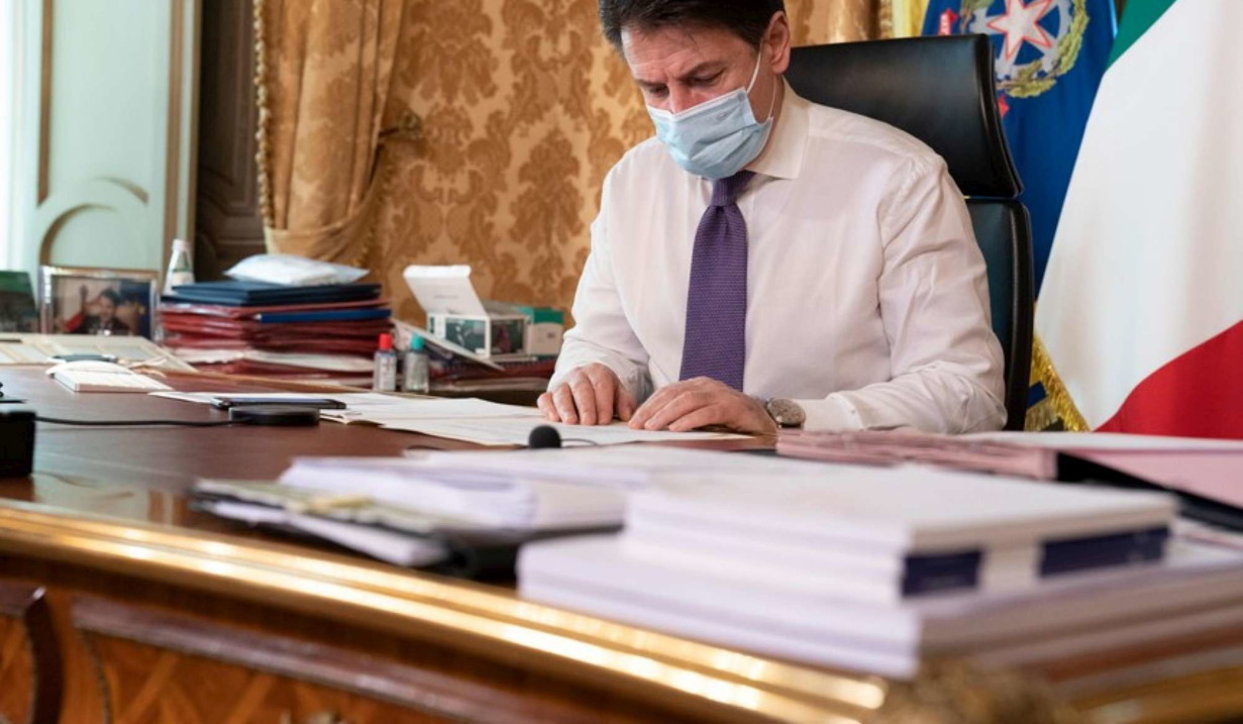 “I believe RT falls below 1.7” During a discussion with CGIL Secretary Maurizio Landini, Conte said: “He is convinced that RT’s rate will drop from 1.7: that would mean that we would be encouraged to continue on this path. I can say that I follow the curve, we hope that the plateau is reached and now the equalization begins, it will be a very important sign of trust for everyone. But if that was the case, we must continue like this, we must put the contagion curve under control. “

“Decisions about the regions will be scientific, not arbitrary” “Today there will be an update of the epidemiological curve data, there will be a control room for the risk levels of the individual regions,” Conte explained. “Minister Speranza, with an involuntary choice, will accept these indications.”

“Smart work needs, but to intervene in new inequalities “ The Prime Minister then spoke of smart work, defining it as “a necessity we resorted to during the pandemic. “It is not the best solution, to do it when needed, in an emergency, obviously no new, more efficient organization of work is planned and this generates new inequalities.”

“The money from the collection fund should not be distributed like rain” According to the Prime Minister, the money from the collection fund will be used to finance “major projects, major modernizations” and must not be distributed “in the rain”. “We need to create new job opportunities, not just intervene to protect existing jobs,” he said. “Some are worried that the energy transition will cut jobs. However, highly accredited studies say that the energy transition is instead will create new opportunities. “