Castenaso, drunk, ran over and killed a girl on the lanes while jogging- Corriere.it 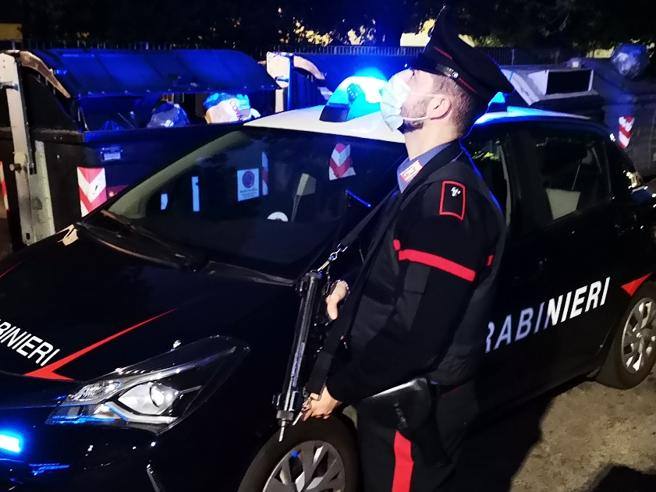 Tragedy on Thursday night, shortly after 19, in the center of Castenaso. A 19-year-old girl was run over and killed from the car of a man who was drunk at the wheel. The young woman, Irene Boruci, knew how to jog along the road when she was run over in the lanes.

According to the reconstruction of the carabinieri from the Castenaso station, who intervened on the spot together with the core of the Company’s Radio Mobil in San Lazaro di Savena and the soldiers of Granarolo, 45-year-old MD from Bologna, driving an Opel car crashed into a pedestrian crossing: devastating impact, death came almost immediately. The intervention of the medical staff called immediately by the passers-by was useless.

The result of the car driver positive on breathalyzer, BAC 2.18 g / l, four times above legal limits, and were adopted under house arrest on charges of road murder. He had a history of driving under the influence and opposition of a public servant.

118 health workers, rushing through Frulo in an ambulance and a medical car, tried to revive her for a long time, but there was nothing to be done. The girl was well known in the village and lived not far from the scene of the accident. As soon as the news spread, the community reacted by expressing sympathy and closeness to the young woman’s family.