Home / italy / ATP in Russia, you want to know what they are? Here you are served

ATP in Russia, you want to know what they are? Here you are served 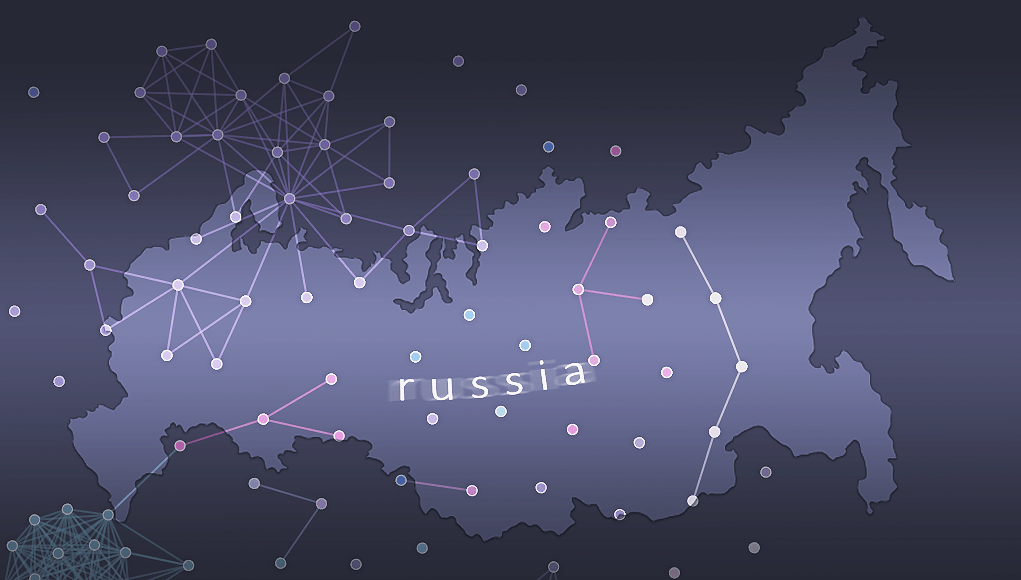 Turla, Sofacy and APT29 they are some of the most sophisticated and well-known groups Advanced persistent threat (APT). These actors are part of the broader framework in which Russia is today one of the strongest forces in cyber warfare. aim to carry out computer espionage globally.

Thanks to the advanced tools, unique approaches and solid infrastructure available to them, they are able to perform large and complex operations involving various military and government agencies in Russia. The country is known for conducting a wide range of operations in the last three decades cyber espionage and sabotage.

Starting with the first known attacks, such as the Messenger Maze, in 1996, going through the Pentagon in 2008, the Kiev Eclipse in 2016, hacking into US elections in 2016, and to some of the largest and most notorious computer attacks in history – targeting the whole country with the fingerprint of NotPetya software.

The fog behind these complicated operations has made us realize that, although we know a lot about individual actors, we lack a general framework, actors' interaction (or lack of interaction) and tactics, techniques and procedures (TTP). The search therefore revealed some of this information.

During this research, Check Point and Intezer experts analyzed some 2,000 copies attributed to Russia and found 22,000 links between the samples and 3.85 million non-unique pieces of code shared. Experts have classified these samples into 60 families and 200 different modules.

ATP in Russia, all you need to know