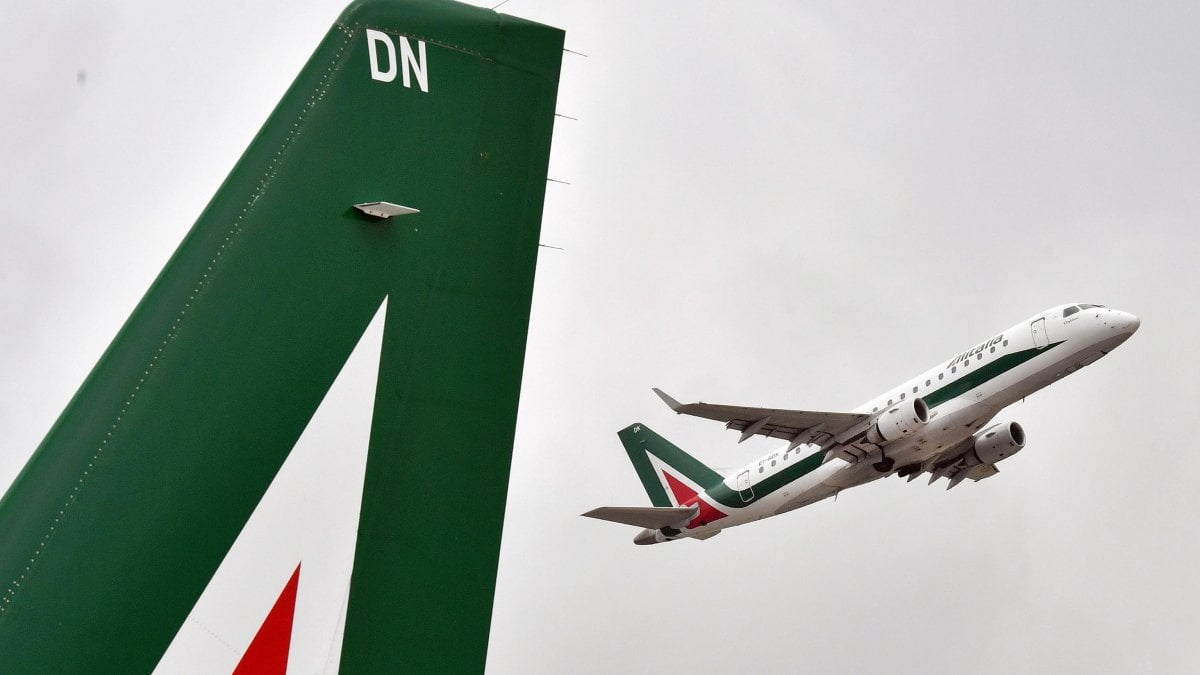 MILAN – Lufthansa is still far from Alitalia. Rumors have circulated this morning about Agi suggesting the company would be ready to put between 150m and 200m euros on the board, dismissing company managing director Karsten Sfor. "We have always said we want to see Alitalia first restructured, then we will consider it an investment," Sfor said according to reports from the Bloomberg agency. According to Bloomberg, Lufthansa ansa has reported to the Italian government that the strategic vision for Alitalia is more important than a possible injection of capital.

If the proposal is confirmed, anticipated in recent weeks also by Republic, would double what it has so far put on the Delta plate and arrive less than 48 hours from the deadline set for next Thursday for the JS-led consortium to bid.

Alitalia, we are thinking of Plan B: nationalization with time

In the early afternoon, Alitalia's commissioners – Daniele Diskestolo, Enrico Lagi and Stefano Palariari – will travel to the Ministry of Economic Development to meet with Minister Stefano Patanueli. During the meeting, the situation will be considered. "There are good steps forward," Patanueli said on the sidelines of a Rai Oversight hearing, answering questions on the deadline. Mr Patanuli recalled that "times are tight as dossiers tighten", denying then that another extension is possible.


"The Republic will always fight for the freedom of information, for its readers and for all those who care about the principles of democracy and civil society."

Carlo VerdeliSUBMITTED TO THE REPUBLIC