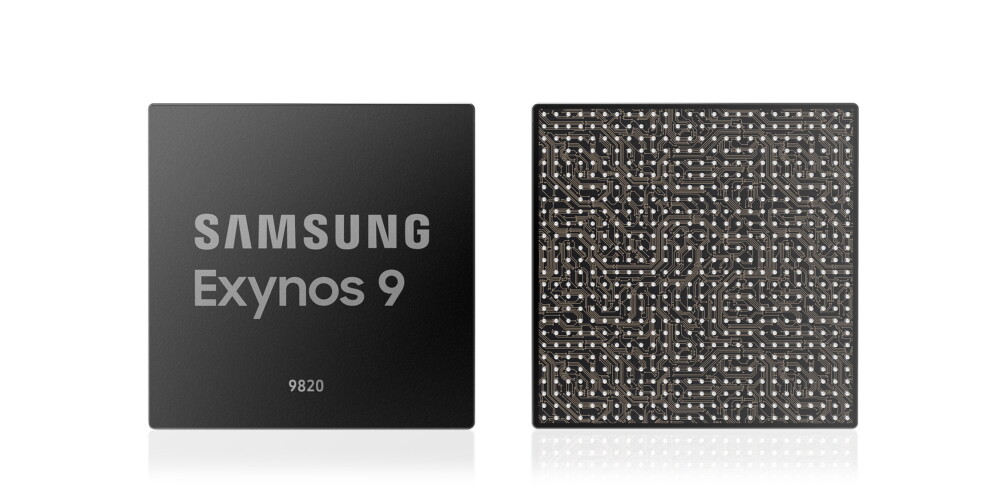 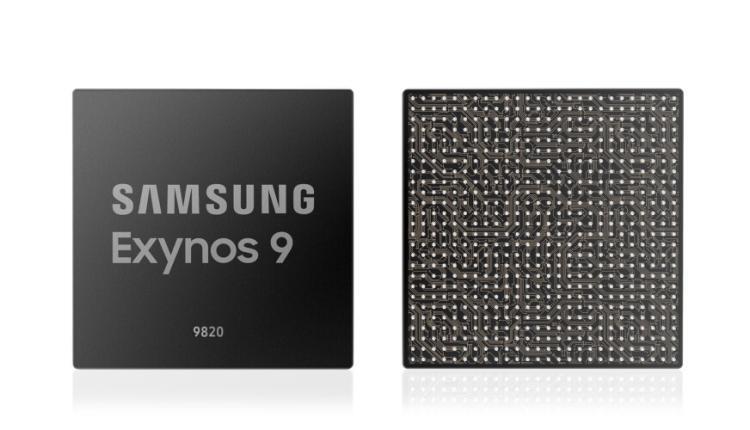 As announced in recent days, Samsung officially unveiled the new SoC Exynos 9820, a chip that we find among the technical specifications of the future Samsung Galaxy S10at least for the European version of the new Korean top-range, which in turn will be made in at least three variants.

The new Exynos 9820 from Samsung will be implemented with the help of LPP FinFET 8 nm production process and you can count on them Octa-Core processor consisting of three clusters with 2 fourth-generation custom cores developed to maximize performance that will be paired with 2 Cortex-A75 cores and 4 Cortex-A55 cores. SoC also contains a new one Mali G-76 MP12 GPU able to offer efficiency improvements compared to the previous generation, by 40%, with the same consumption.

Note that Samsung has included the new Exynos 9820 model Dedicated NPU. SoC, as predicted in recent weeks, can count support for new UFS 3.0 memories, able to guarantee the next step of performance for smartphones and video recording in 8K at 30 frames per second and 4K at 150 frames per secondThe presence of a is also noteworthy LTE Advanced Pro modem able to offer data transfer speed on mobility equal well 2 Gb / s.

The new SoC Exynos 9820 will be available from the end of 2018 and should debut on the market with the Galaxy S10 in the spring.

A passionate of technology forever, I started writing in a video game network more than a decade ago. Over time, I gained many years of experience in the field of web editor roles and copywriters for various online publications. Today I mainly deal with technology and engines.