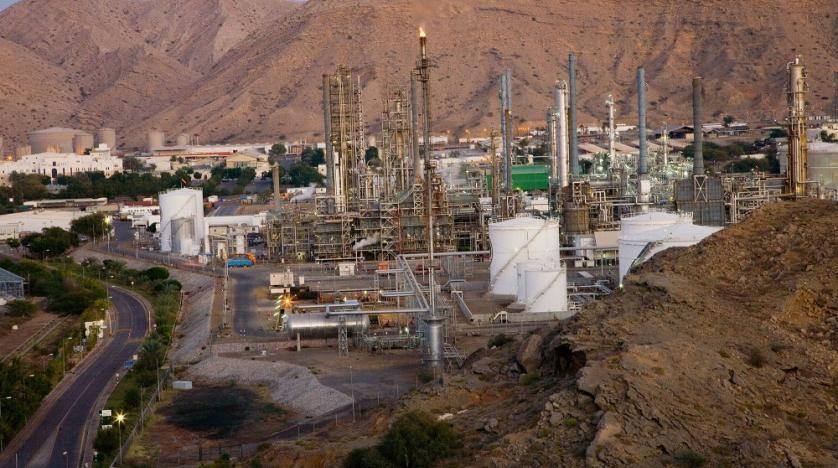 Oman has set up a new state-owned energy company that will own part of the Gulf state’s largest oil bloc and be able to raise debt as the country with limited cash wants to offset the impact of lower oil prices.

The new company, called Energy Development Oman (EDO), will have a stake in Petroleum Development Oman, a state-owned oil and gas exploration and production company in Block 6, according to the country’s Official Gazette.

Oman’s energy ministry says EDO is 100% owned by the government and will collect oil and gas revenues and pay for capital and operating expenses.

This means that oil and gas costs for the development of oil in Oman will be excluded from the state budget, giving the company financial independence, the Ministry of Energy said in a statement transmitted by state media.

Oman, rated as a sub-investment rating by all major credit rating agencies, faces rising deficits and long debt maturities over the next few years. It recently launched a new fiscal plan to break free from its dependence on crude oil revenues.

EDO will work on oil and gas exploration, as well as renewable energy projects in Oman, according to the Gazette.

It will also “borrow or raise money and financing of any kind” and will use “defined or identifiable cash flows, income, receivables or securities to issue securities in one or more tranches of investors in Oman and / or other countries. “, It says.

The authorized and issued share capital of the company is 500,000 Omani Rials, divided into 500,000 shares, the newspaper adds.