Israeli traveler, missing in Egypt for a week, turns up at home 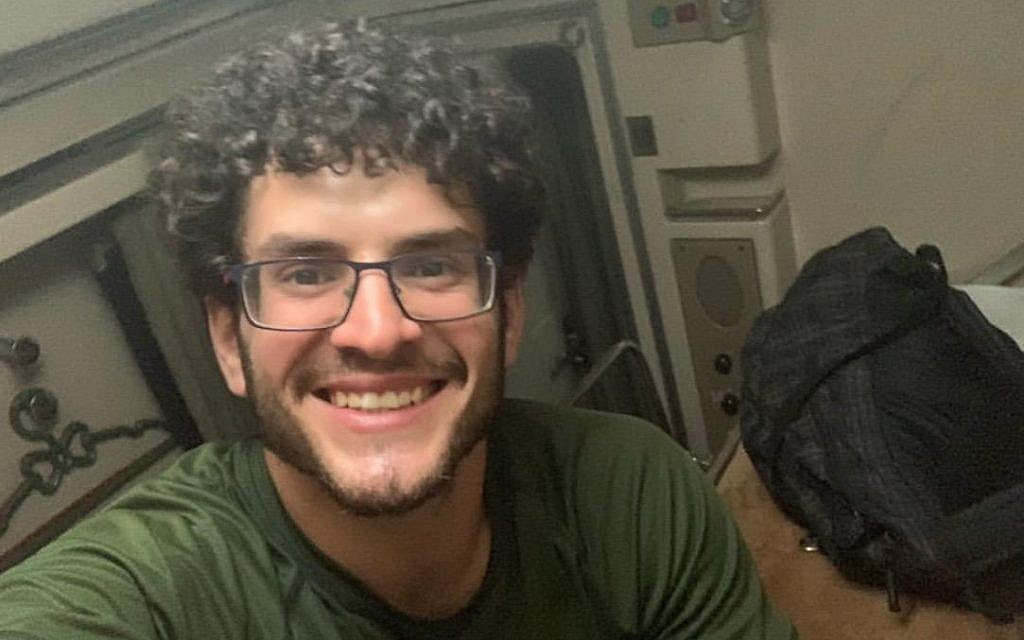 An Israeli man who was missing for a week while traveling to Egypt has shown up at his family home in Israel, police said Sunday.

Aviv Slobodkin, 26, had been traveling throughout Egypt and the rest of the Sinai Peninsula region, which borders Israel to the south, since September 4.

He was last heard from last Sunday, after which his whereabouts were unknown.

Slobodkin's family reported to police Sunday that he had returned to their home in the southern city of Beersheba.

The Sinai Peninsula has seen an Islamist uprising against the Egyptian government in recent years, and is home to a branch of the Islamic State jihadist group. In the past, some Bedouin clans engaged in human trafficking and mass kidnappings for ransom in the center of the peninsula.

Recent Israeli government travel advisories have urged Israelis to avoid the area, but thousands still stay at popular tourist resorts and beaches on the peninsula's southern and eastern coasts.

Slobodkin's sister Marina posted on Facebook Thursday that the family lost contact with Aviv the previous Sunday when he was either in Cairo or the town of Farafra in Egypt's western desert. He planned to head to Sinai next, she said. 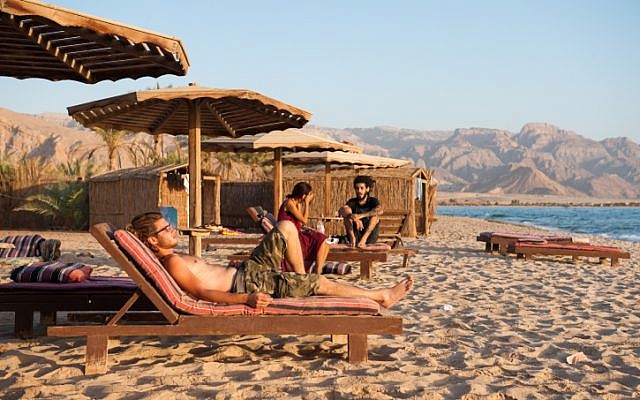 Illustrative: Israelis enjoy a holiday on the beach of Paradis Sweir, a desert resort located on the Red Sea shore, South Sinai, Egypt, during the Jewish holiday of Sukkot, October 15, 2016. (Johanna Geron / Flash90)

Police had asked the public for help locating Slobodkin.

The Foreign Ministry said Thursday it was also looking into the disappearance.