Dutch officials are examining the "Free Palestine" at the Nazi monument of the victims: a report 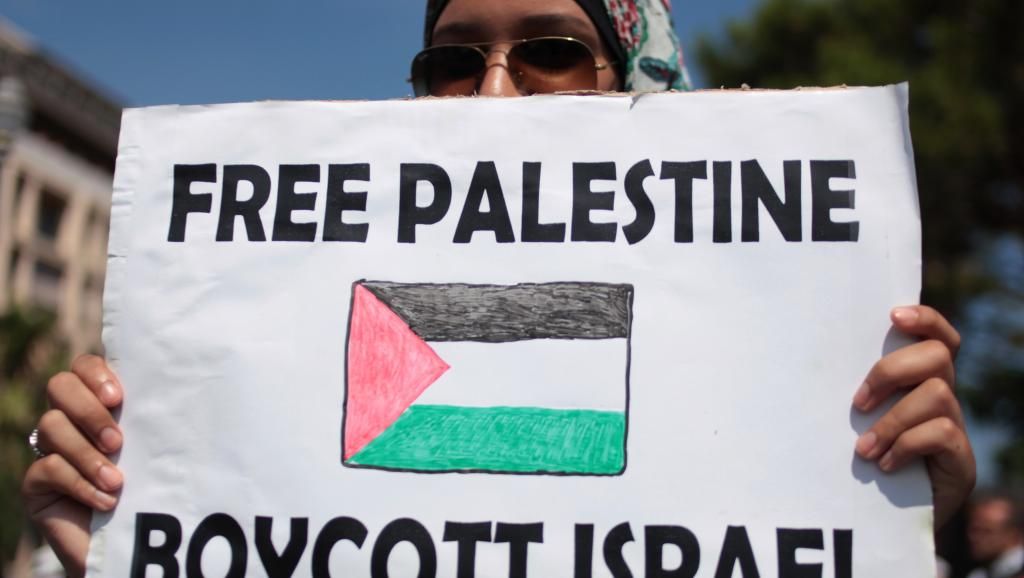 Members of the Dutch ruling party appealed to the city government of the nation's capital in the matter of anti-Semitic and anti-Israeli incitement allowing a monument dedicated to the victims of Nazi crimes at Amsterdam Dam, the Jewish Telegraphic Agency (JTA) said Friday.

On Friday is the 80th anniversary of the Crystal Night, also known as the Night of Broken Glass, when the Nazi pogrom heralded the Third Reich's desire to wipe out Jews.

No later than every Sunday on the pitch in Israel, more demonstrators joined the usual handful of activists for the "Free Palestine" of the Dutch Muslim rapper Ismo, which contains vitriolistic texts against Jews and deals with a very controversial subject matter.

"I hate Jews more than the Nazis", I heard a game from speakers, a text from the song 2014, which celebrated a suicide bomber woman in Tel Aviv.

"The hour of the summit in Tel Aviv, she gets on the bus with a 60-year-old man, sits down and closes her eyes and wants revenge, and she wants to express them, she blows herself up," the song says from artists whose real name is Ismael Houllich.

When the song was released, Ismo tried to distance himself from anti-Semitism, rather insisting that his beef be with Zionism.

"They are trying to turn my words against me," he said in a regional radio interview, according to the Times of Israel. "I do not hate all Jews, I just hate Zionist Jews who have made Palestine less than my neighborhood."

"It all depends on how you interpret the song, I did not mean homosexuals by" pedals ", and I did not mean all Jews by" Jews. "My fans are aware of it," he added.

Amin Abou Rashed, a Hamas agent residing in the Netherlands, was one of the rally present, another red flag raised by Dutch officials. 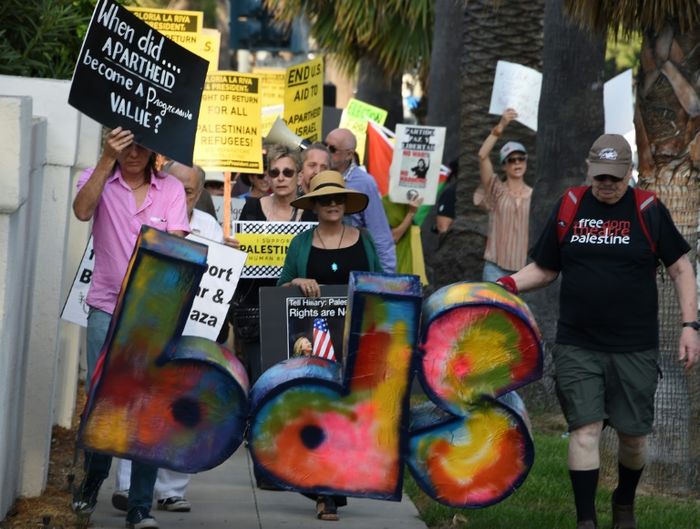 "How do the city authorities perceive the presence of people raising funds for groups considered a terrorist organization by the European Union?" – they wrote in their petition.

Another activist caught in the film by JTA openly uttered racist remarks about Jews, saying: "Jews with cancer, you, people, you do not exist, you are invented".

But Ireland insisted that the protest should not be anti-Semitic, explaining that "criticism is not anti-Semitism."

Some activists reportedly wore Israeli flag characters that contained swastika instead of the Star of David.

Recent years have brought counter-offensive to Jews and non-Jewish activists at Dam Square, as well as other places.

This appeal raises the concerns of Jewish communities in connection with growing anti-Semitism.

In London, the Christmas Eve organized before the anniversary of the "Crystal Night" by pro-Israeli activists for Jews murdered and wronged in Arab countries was dispersed violently by men shouting about killing Jews in Arabic.