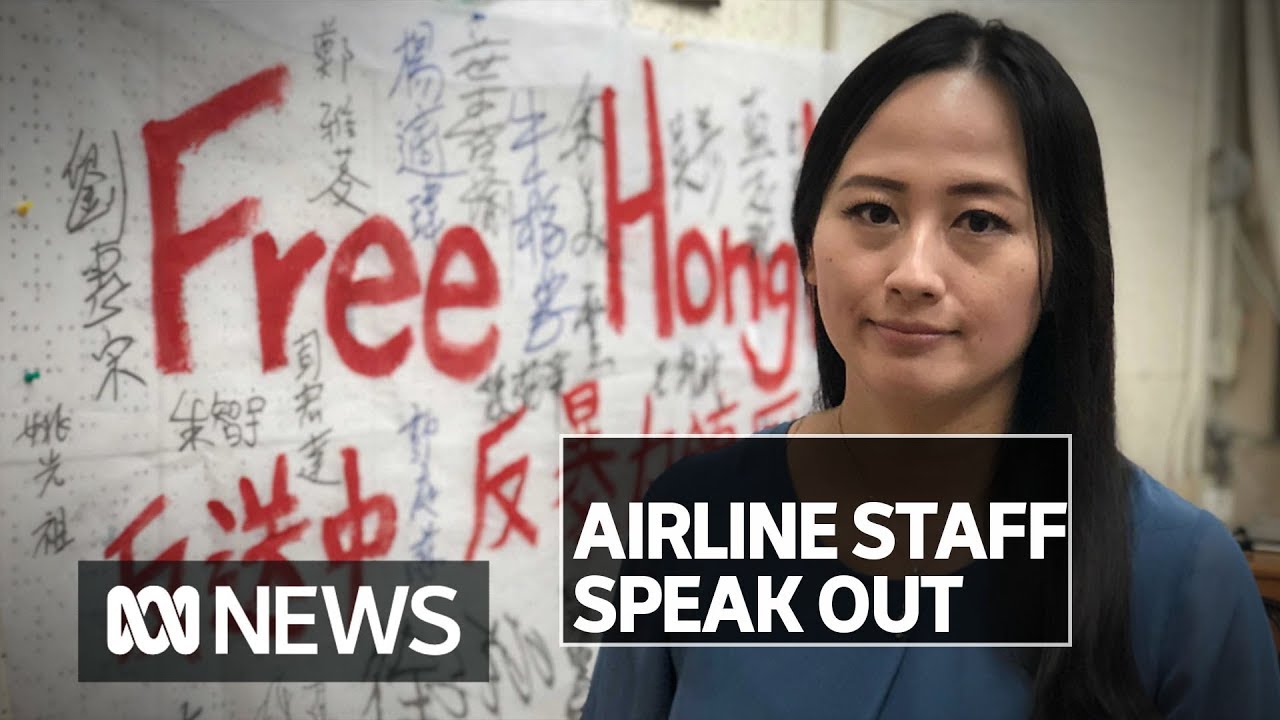 It is one of the world's highest profile airlines but it has been put into a tailspin following months of protests in Hong Kong.

Cathay Pacific has been wedged between pro-democracy demonstrators in its home city and China's central government.

The mainland aviation regulator has banned pilots and cabin crew who support protests from landing in China or even using its airspace.

In response, it is estimated the airline has sacked more than 30 of its staff.