What Prince William did when he was sharing with Kate Middleton, which made her "unhappy" The accounts of Prince William and Kate Middleton look like things from which fairy tales arose, but even a royal couple experienced their problems.

Just over ten years ago – in 2007 – the couple split up for a few months before they were reconciled and later got engaged in 2010.

Although it turns out that it was not the first time that the couple separated: they reportedly parted in 2004 during the summer break from the university.

Now the prince and the duchess of Cambridge had a "trial separation" at the time when William seemed to want space. 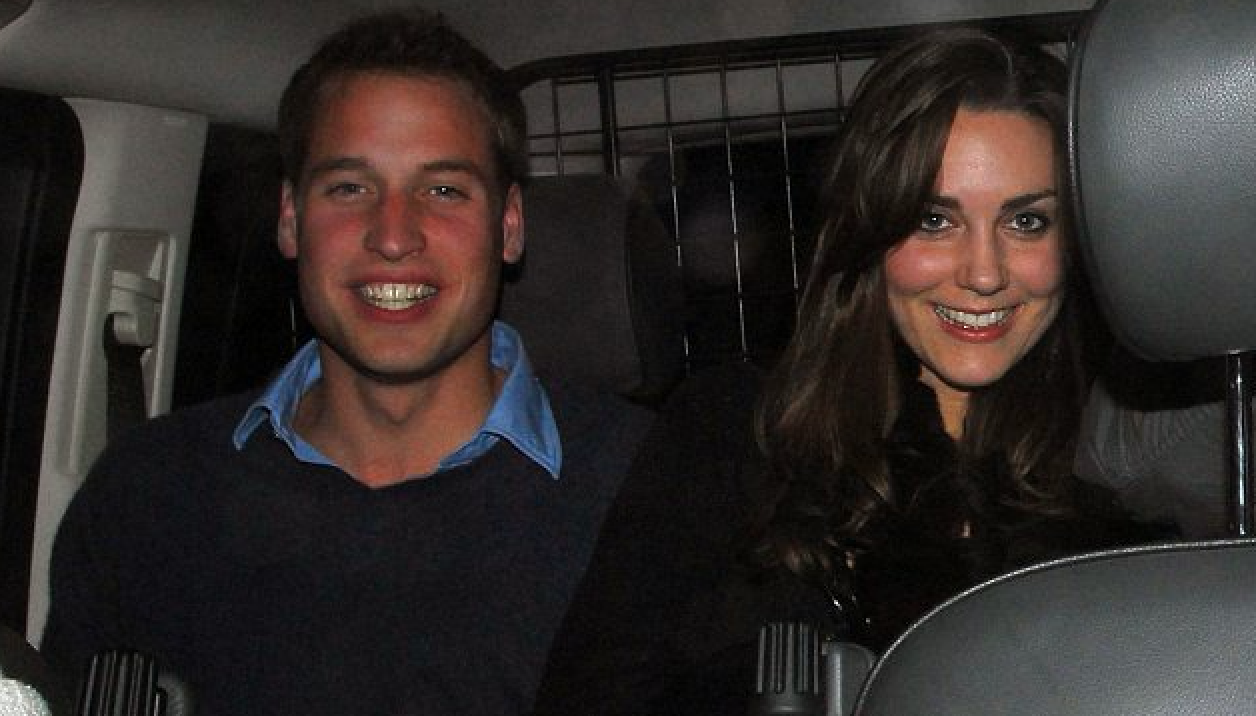 express to report that the book "Duchess of Cambridge: as Kate Middleton became the queen of the future" reveals that William went on vacation with Guy Pelly, one of his best friends and the godfather of Prince Louis.

The author of the book claims that Kate was "unhappy" when she learned about it, because Guy hired a female crew on a trip.

It is said that now the Duchess of Cambridge packed her suitcases and returned to Berkshire, where she spent the summer with her family and friends. 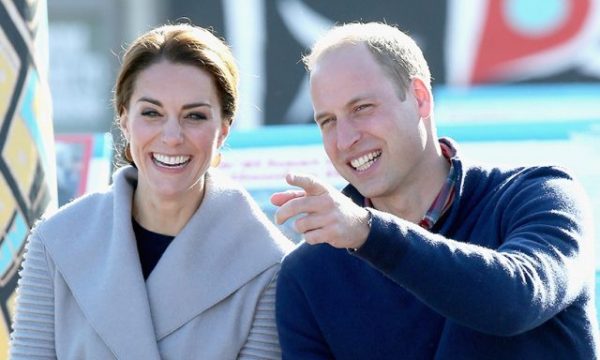 The book claims that one night Kate "kept her vigilance" around her friends discussing her relationship with the prince.

A source that claimed to be one of Kate's friends revealed:

"She got drunk on white wine and really let her stay alert. She wondered if she should write or call her.

"She said how sad she was and how much she missed William, but she never mentioned it."