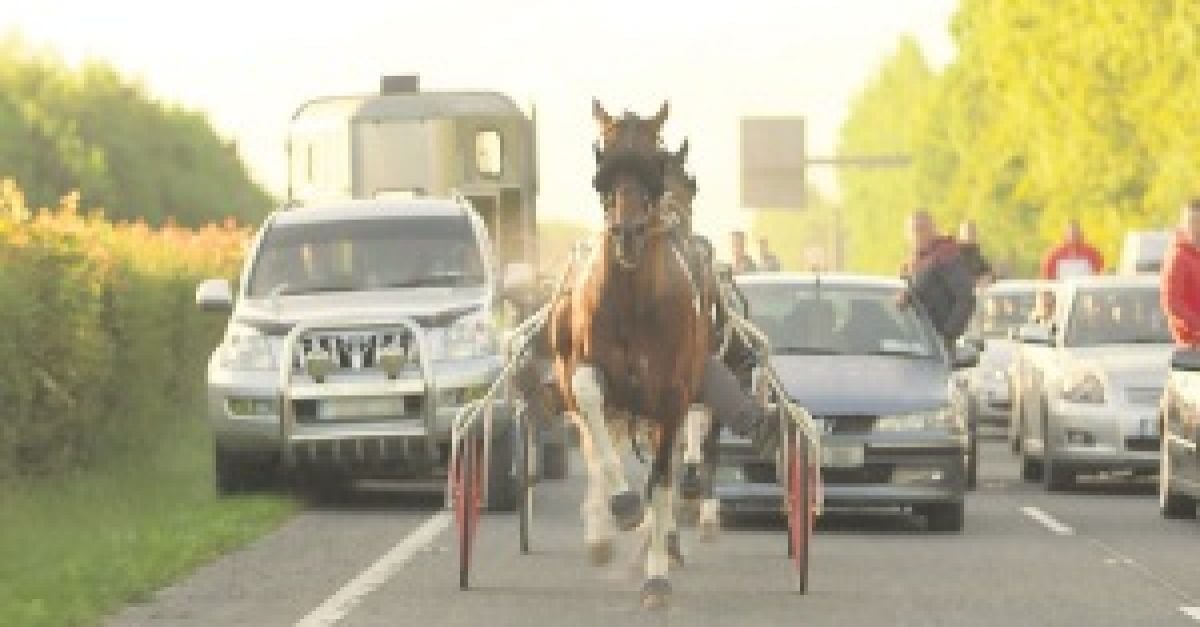 The guards were on Tipper Road N24, just before 8 am, where they noticed a group of vehicles involved in what was believed to be a tough race. As the guard approached these vehicles, two of them were speeding.

The two cars were speeding through the town of Kaerkonlish as the guard followed from a safe distance. The other units from the Roxoboro Road Guard station have talked to everyone present on Tippera Road and an investigation into the matter is ongoing.

The two vehicles that left the scene were located in Kaherkolis shortly afterwards and two men, both aged around 30, were arrested. They were taken to Roxboro Road Guard Station where they are currently being held under Section 4 of the 1984 Criminal Justice Act.

Speaking at Roxboro Road Guard Station, Superintendent Dermot O’Connor said: “The Guardians in the town of Limerick have been particularly vigilant that horses are not kept under proper control or neglected or mistreated.

“Bullying on a public road is illegal and dangerous for all road users and can put horses under enormous pressure. “The Guardian will investigate all incidents of intimidation, illegal clumsy racing and where animals are being abused.”