Millions of Britons with long-term illnesses have 'no excuse for lazy', health chiefs say – Irish sun 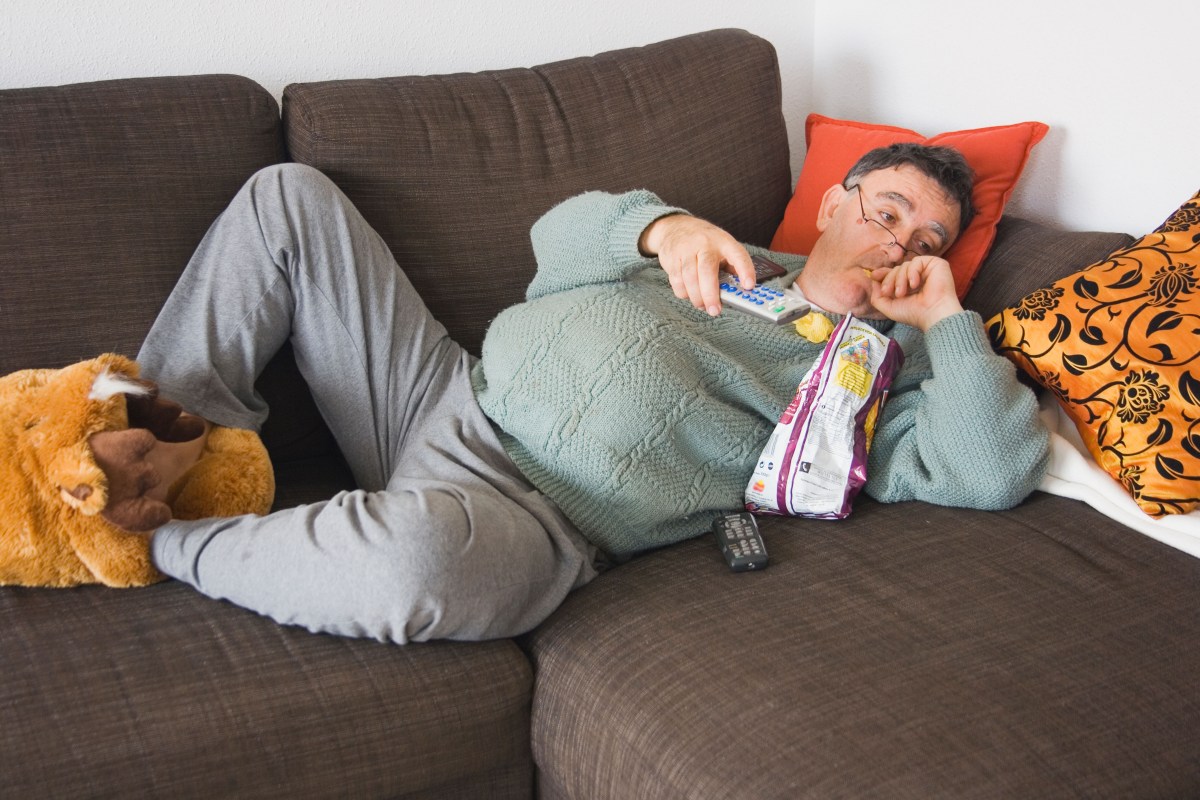 Millions of Britons with long-term illnesses have no excuse for laziness, health officials say.

Patients with cancer, dementia and diabetes are among those who have been told to give up living potato chips.

Sport England and 15 charities say they could all boost their mental and physical health by moving more. They will reap the benefits of practicing promoting new TV and social networks today.

Advertisements feature sick patients and even a walk around the house can be helpful. One in four people in England – 15 million in total, live with at least one long-term illness.

These include cancer, dementia, diabetes, asthma, Parkinson's, arthritis, stroke and depression. The ads come as new research reveals 69% of these patients would like to be more active.

But they are twice as likely as healthy people to move less than half an hour a week. Many blame the pain and lack of energy, a survey of 1,303 long-term patients found.

Tim Hollingsworth, of Sport England, said: "No matter what kind of health challenge you face, there is always some form of activity that suits you. Even small quantities can make a big difference. "

The ads are part of a wider campaign called We Are Invincible, which aims to activate people "in a way that suits them".

Girl, 3, dies of colon cancer 4 days after doctors sent her home with laxatives

Woman, 21, dies of sepsis 4 days after being sent home with chest infection

Every surgeon and pharmacy doctor is sent instructions on how to encourage people to practice. This is the first time Sport England and charities work together.

Zoe Williams, a GP in London, said: "The evidence of physical activity in managing long-term conditions is extremely appealing.

"Even small amounts of regular physical activity can significantly improve people's health and their mental well-being."

Up to 150 people fall ill after 'toxic' seaside seaside in Essex, as children leave to fight to breathe